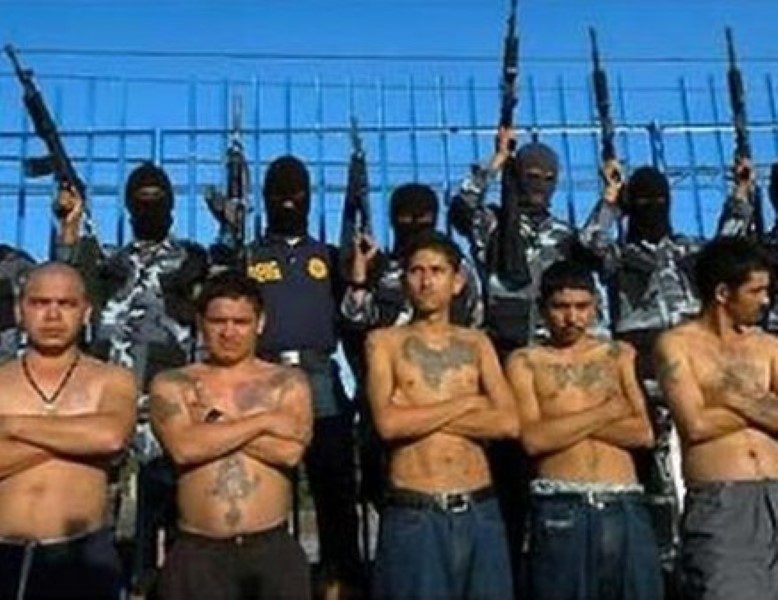 The MEXICAN DRUG CARTEL’s are angry at ISIS for destroying their shipments. This means war!
That’s right, one of the most powerful and savage organizations in the world are ticked off at ISIS and have issued a direct threat of action.
Three major drug cartels are not going to sit by and allow ISIS to ruin their drug trade. The Sinaloa Cartel, The Revolutionary Armed Forces of Colombia (FARC) and Los Zetas are fighting back. The warning comes from the top (the one no one messes with) the infamous Sinaloa Cartel leader – EL CHAPO! “My men will destroy you.”
Cartel Blog reports that with the Middle East having become a burgeoning scene for cocaine, ecstasy and other party-based drugs, the cartels have been expanding their operational reach to these regions, hoping to heavily profit from the oil industries rich princes and wealthy businessmen who have been fueling the growing nightlife scene. 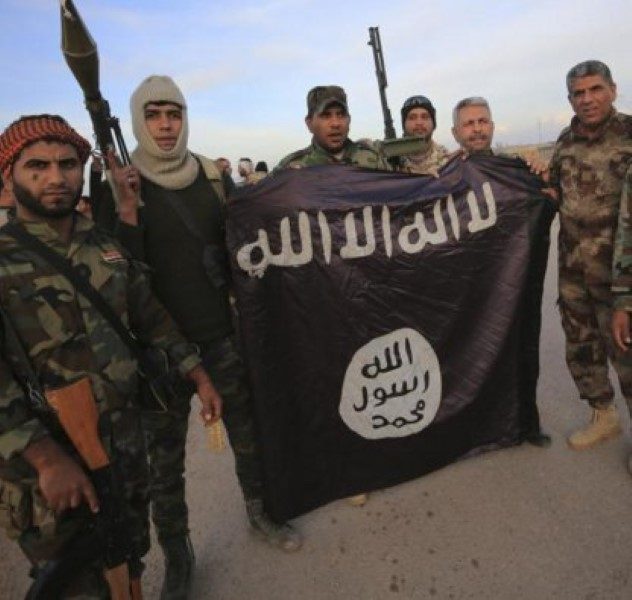 To Muslims following their ideology, drugs are not welcome. ISIS fighters have been destroying shipments of drugs from the cartels. This was a huge mistake. Leaked emails show that they are not just outrageously angered, the cartels are calling to step up and take out ISIS if they continue to interfere with their business.
El Chapo states in the leaked email:
“You [ISIS] are not soldiers. You are nothing but lowly p*ssies. Your god cannot save you from the true terror that my men will levy at you if you continue to impact my operation.”
“My men will destroy you. The world is not yours to dictate. I pity the next son of a wh*re that tries to interfere with the business of the Sinaloa Cartel. I will have their heart and tongue torn from them.”
One can only hope that the ISIS clans are outraged at this warning and the two go to bat. Isn’t it ironic that two foul birds fighting each other just might be a part of a saving grace toward humanity?
El Chapo’s organization join the Italian mafia, the LA gangs the Bloods, and the Crips in this world wide battle. Funny isn’t it how the Lord does work in mysterious ways. He truly does bring enemy against enemy to save his people.
Dianne Marshall
https://americasfreedomfighters.com/2015/12/10/breaking-one-of-the-most-powerful-organizations-in-the-world-just-vowed-to-blow-isis-to-hell/