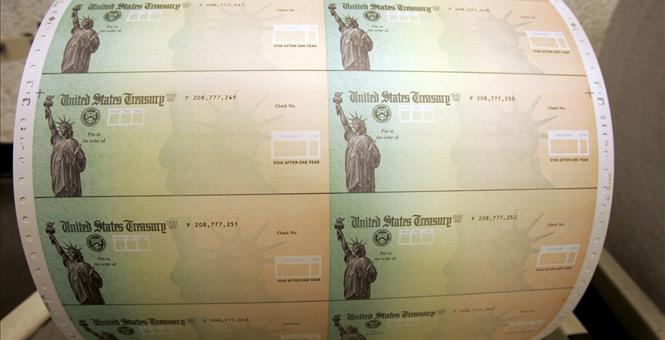 From the Associated Press:

President Barack Obama’s plan to protect from deportation an estimated 5 million people living in the United States illegally has suffered another setback in court.

Republicans had criticized the plan as an illegal executive overreach when Obama announced it last November. Twenty-six states challenged the plan in court.

The administration argued that the executive branch was within its rights in deciding to defer deportation of selected groups of immigrants.

Part of the initiative included expansion of a program called Deferred Action for Childhood Arrivals, protecting young immigrants from deportation if they were brought to the U.S. illegally as children.

Looks like a lot of Obama’s busloads are on their way back to where they came from.  It’s about time.

I’m sure little Marco Rubio is not happy. He has even recently said that he would not overturn Obama’s illegal DACA amnesty as president. He won’t even build a fence until the DACA’s protected by Obama’s amnesty are given full protection by the Congress.  Look’s like Rubio just got ouched.

And bye bye to this kid!