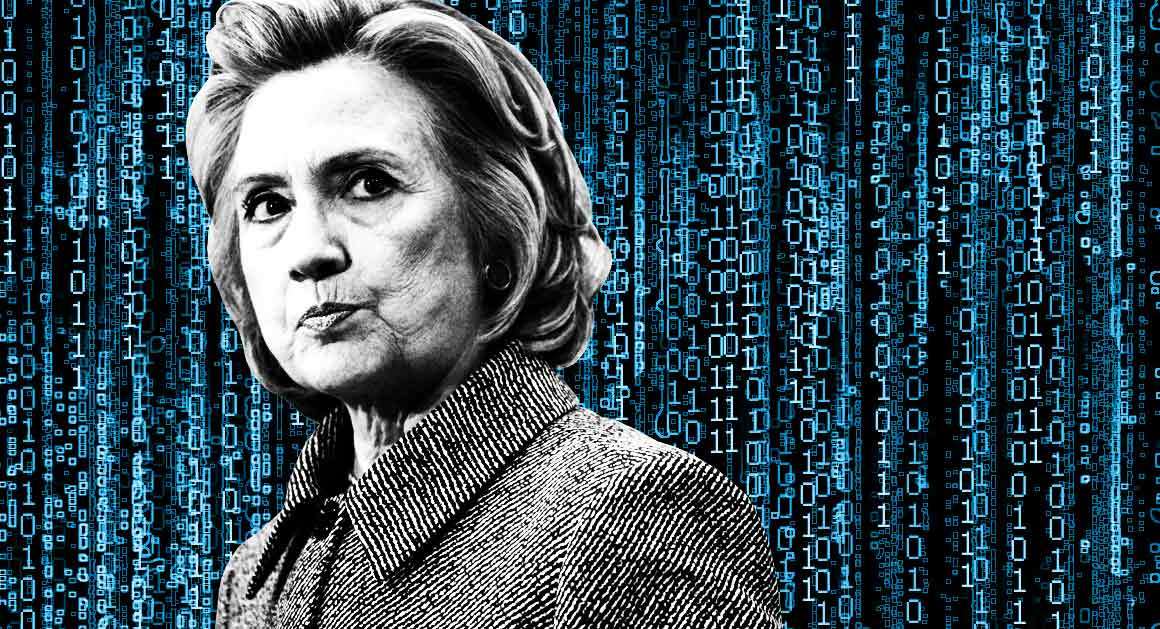 Clinton is not capable of being diplomatic let alone presidential.  She is not a good image nor role model for anyone or thing except lawlessness and radicals.  She will have America hated more and at war in a bobble of her head!

Remember the Bush’s are totally behind the Clinton Foundation.  Hillary is a walking angry bird that lies and lies bigger when caught.
https://www.youtube.com/watch?v=vuBpMm_Ndgk
Hillary will use her husband to promote her, but gets pissed if anyone wants to know what he thinks?  What a sick person.  But, guess she didn’t think anyone back home would see this clip of her representing the USA in the Congo.

Imagine America with her as commander in chief – pay back will be a witch! She has a history of corruption. Beyond anything one could ever imagine.
https://www.youtube.com/watch?v=EGliUeh3IbI
And then there are the Clinton body bags – lost track of how many there are now, and who knows if she is allowed to continue how many more there will be?

Wake up America vote for who will make America great again! Trump is the only hope for our future!
Dianne