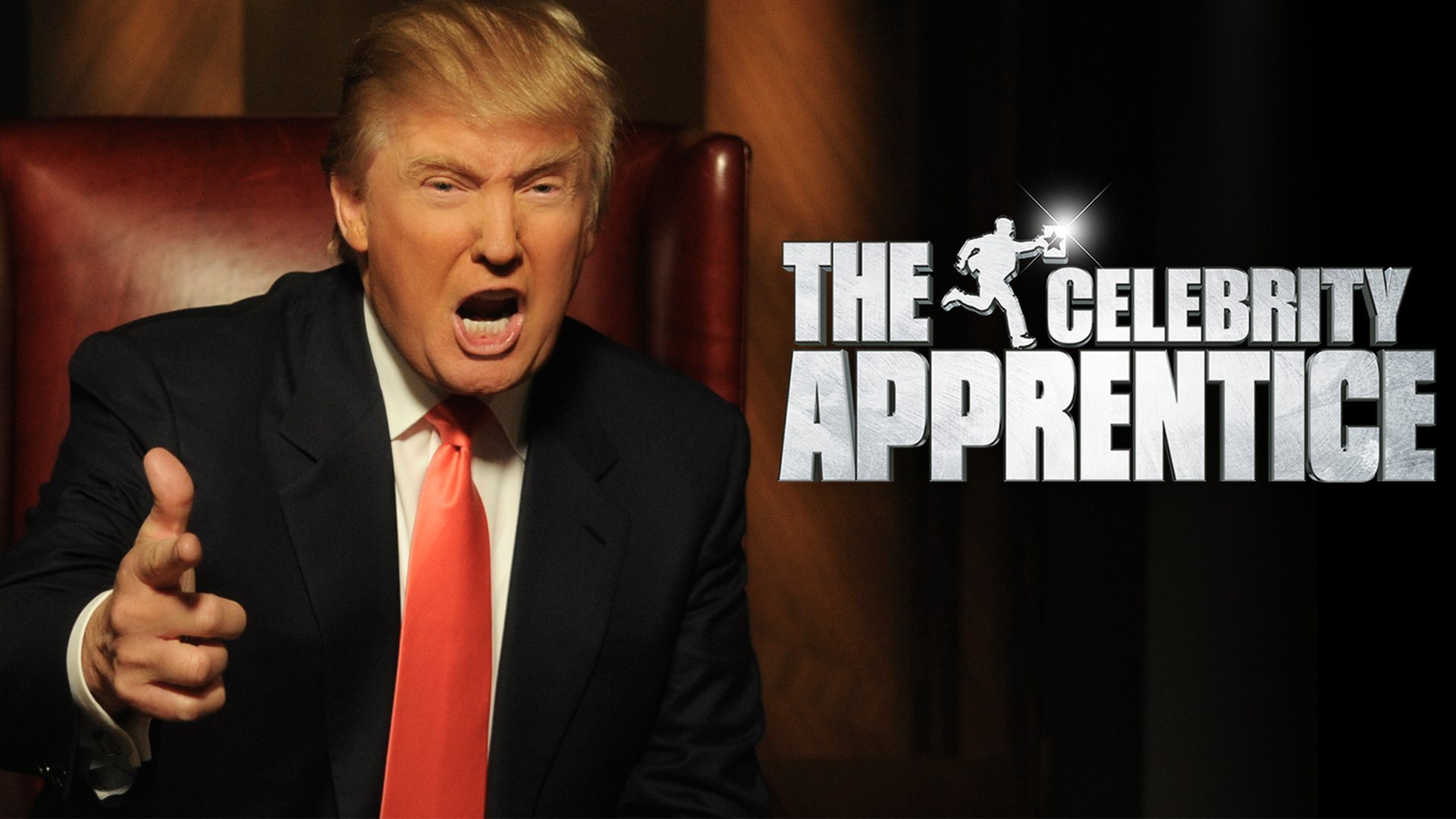 Tonights debate(s), both the kiddie and the adult table, reminded me of “The Apprentice”. You know the reality series where 16 of the so-called smartest people out of a million Americans apply to work for the Trump Organization?

They all run around excited to show the world how smart and bright they are and instead show all their lack of leadership and common sense to get anything accomplished? They act like they like each other and back bite and squabble. They show the world who is watching just how dumb and shallow they really are. The viewer is left wondering how in the world they ever acquired their day jobs in the first place, especially when they end up looking like the most ignorant of all in the work place.

After they totally flub their assignments they end up figuring out who they are going to blame for their own mistakes, then they get their story down just in time to enter the dreaded board room and gulp as they face the only adult in the room, Donald Trump.

Once seated in the dreaded hot seat , they proceed to try and look Apprentice-like material as they attack each other like they are junior high kids, and sometimes worse. Sometimes they just look like 5th graders arguing.  They all shout, I am the one you need to hire.  Pick me, pick me, pick me.  Well, that is what it reminded me of. With one exception. Trump as always was behind the big desk, telling them all….”YOU’RE FIRED!”