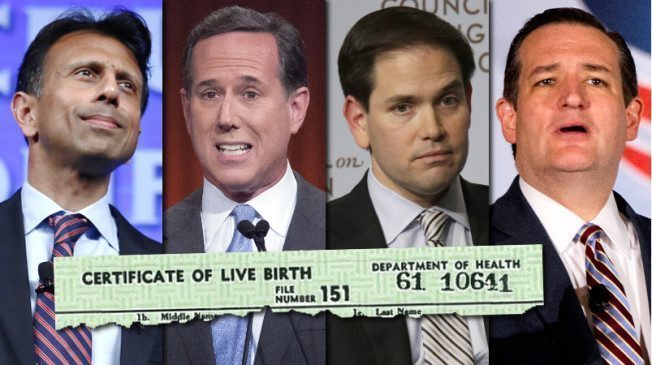 Who is vetting our nominees for the presidency?  It seems that if another person gets allowed to usurp the constitutional basis set forth by the constitution we will have nothing but worthless sheets of paper.

YEA, YEA, YEA….we have all heard the arguments, and that is just what they are ARGUMENTS that if you are born here you are a citizen.  Well, try explaining that to ICE if you are born here by illegal parents and commit a crime they have to expedite you to your parents country of origin because you don’t fall under our laws.  Or at least the obvious ones do.

Whereas citizenship is one thing, eligibility to run for the office of he President is another.  One must be a natural born citizen and not an anchor baby.  Sorry all you hopefuls….it is what it is! 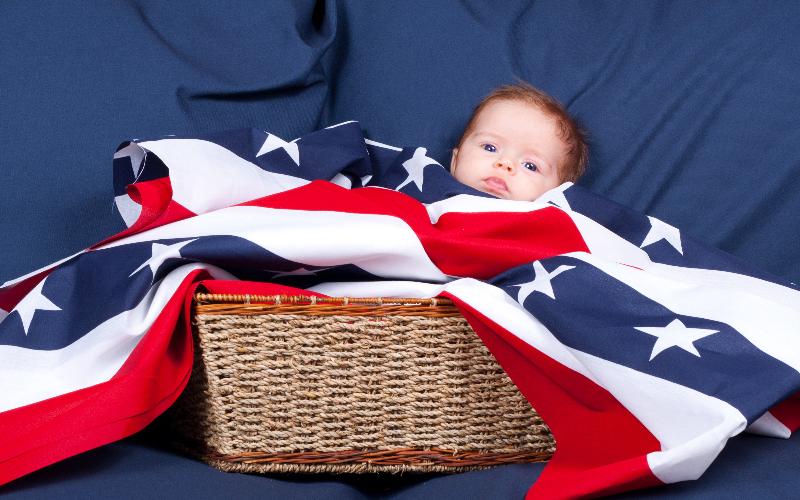 ALLOW HIM TO RUN AT ALL!

The Myth of the “Anchor Baby” From the FORBES article linked below:

“It should be noted that citizenship by birth is not as carte blanche as you might believe. I often see comments on stories that talk as if a person can come across the border, have a child and stay in the country indefinitely. That isn’t the way it works.

“You may not be aware that the mere birth of a child in North America does not guarantee the child nor their parents the right to live in the United States or Canada, at least not until the child reaches the age of majority. Put another way, the family can be and often is removed from the U.S. or Canada, even if they have a native born child, because they do not have lawful status in the country. Some time in the future, once the child becomes an adult, they will be able to return to the U.S. or Canada, but that is down the road. It does not prevent deportation now.”