TRUMP IS RUNNING AGAINST MITT AFTERALL. THE FORGETFUL "OVEN MITT RODHAM" THAT IS- HER COOKIES ARE BURNT! - The Marshall Report Skip to the content 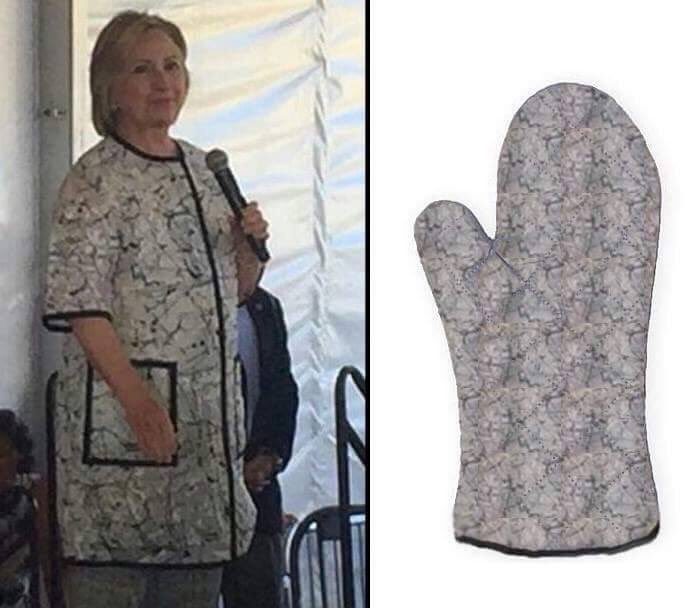 Hillary’s new alibi to prevent perjury charges is that she don’t remember things because she had a concussion.  That should satisfy us all right?  Wrong. Her concussion only explains why she is dressing like an oven mitt!
Why is she allowed to run for office when she can’t remember and has brain damage?  It may keep her out of jail for perjury, but most important it should keep her out of the White House!
Which makes me wonder….does she even remember announcing her presidential run? The Scooby van? Heck – send her home- she won’t remember whether she agreed to go home or not! We will just tell her she did. 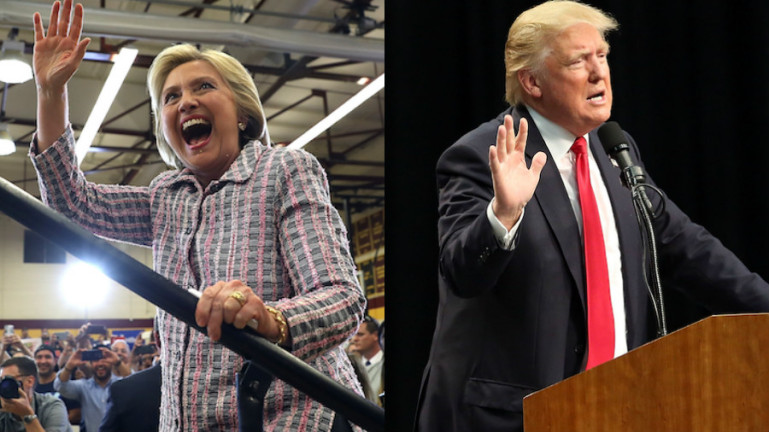 Meanwhile, Trump remembers every thing and he is not going to forget any time soon!  He is calling out the terrible deeds and deals and exposing everything Hillary can’t remember!
Trump is the voice of the people and the memory for what America stands for! Hillary has forgotten.  She is off in Clinton Initiative land making global deals for cash!  Even if she and Bill DON’T REMEMBER – WE DO!
Dianne