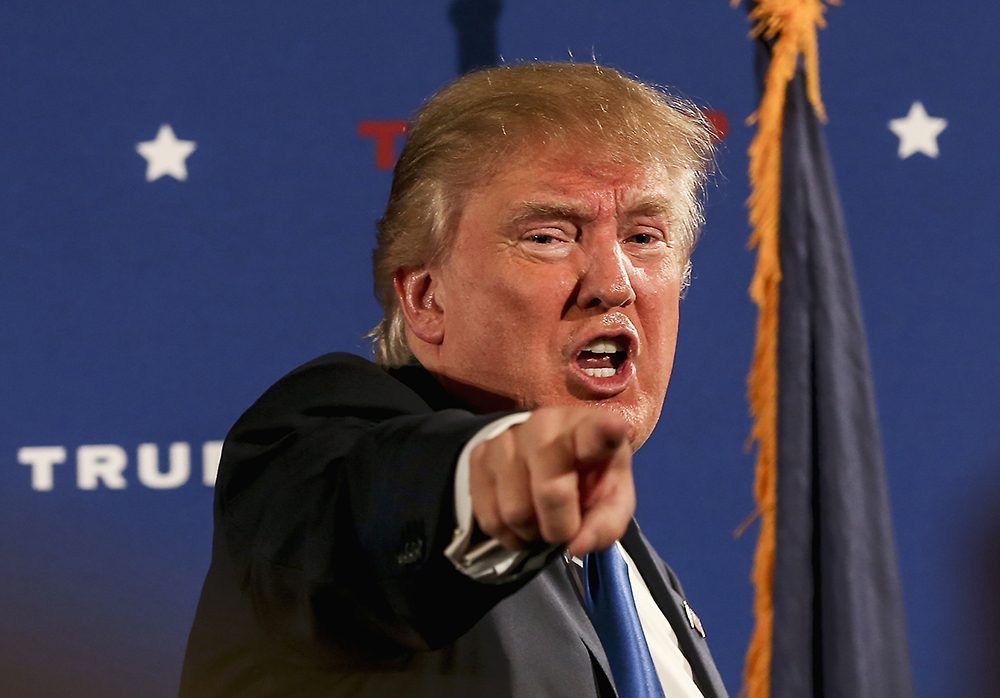 10:50 p.m.
GOP front-runner Donald Trump says Texas Sen. Ted Cruz won the Wisconsin primary using illegal campaign tactics.
The Trump campaign has released a statement saying Cruz “was coordinating with his own Super PACs (which is illegal) who totally control him.”
The campaign says, “Ted Cruz is worse than a puppet – he is a Trojan horse, being used by the party bosses attempting to steal the nomination from Mr. Trump.”
Trump’s campaign says it has “total confidence” he will win the Republican nomination.
“Mr. Trump is the only candidate who can secure the delegates needed to win the Republican nomination and ultimately defeat Hillary Clinton, or whomever is the Democratic nominee, in order to Make America Great Again,” the statement says.
Hang on people…Trump is not taking this so PRESIDENTIAL….he will not sit back and say…okay!  FRAUD HAS BEEN COMMITTED AND IT WILL BE KNOWN!
Dianne Marshall