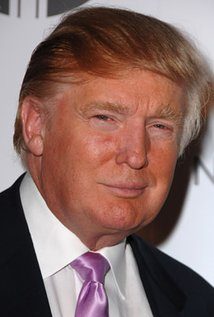 How many people remember the press having a media frenzy posting stories about Trump and his pro gun stance?  How many remember the hype the media had on Trump’s sons and their African safari big game hunting trips?  Remember the headlines of the dentist who accidentally shot Cecil the Lion? (link below)  The media attacked Trump and his family for their pro gun right stance.
You cannot tell me Cruz missed the entire media frenzy?  Apparently his super PAC people have, and a lot more things as well.  Either that or they have just ignored the truth and set out to create slanderous ads and robo calls because that is who they are. 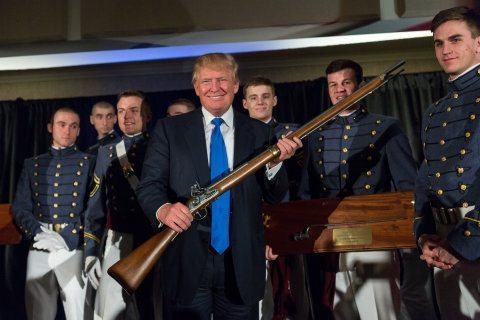 Five months ago, I wrote an article on Trump and his second amendment stance, “TRUMP RELEASES HIS POSITION PAPERS ON 2ND AMENDMENT!” which was when Trump announced it and put it on his campaign site.  Why is it that Cruz missed all the facts and questions, along with the heat Trump received for going against Obama’s gun grab?  Could it be he just down right told things that were not true?
YES, AND YES…AND YEST.
Dianne Marshall
Read article here: https://idontsleepiwriteblog.wordpress.com/2015/09/18/trump-releases-his-position-papers-on-2nd-amendment/
https://www.donaldjtrump.com/positions/second-amendment-rights
https://www.eonline.com/news/680923/cecil-the-lion-allegedly-killed-by-u-s-dentist-celebs-react