THIS IS HISTORY ALRIGHT - A WOMAN IS NOMINATED THAT SHOULD BE IN PRISON! - The Marshall Report Skip to the content 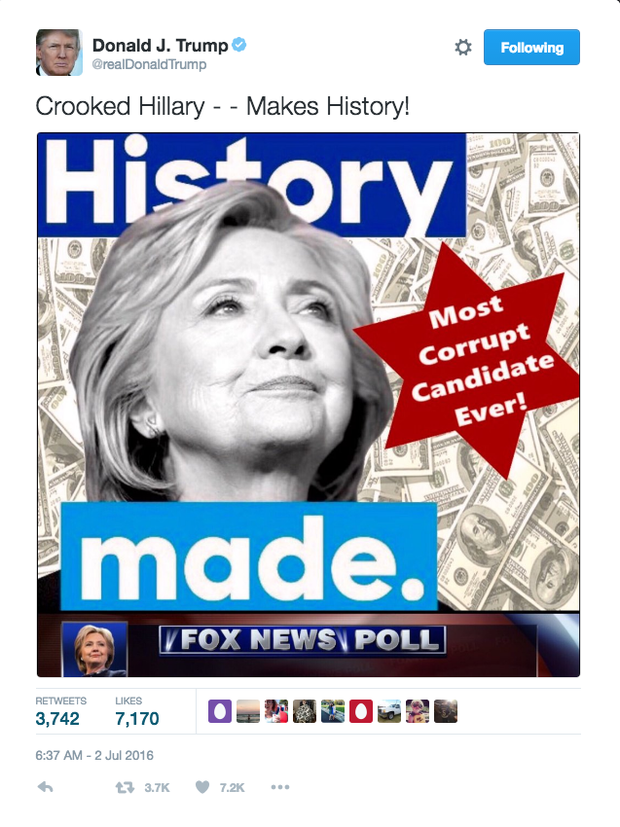 As the media tries to get people all excited that the first woman has been elected as a candidate to be president they are wondering why the people aren’t cheering and shouting about history being made?  Well, because Bernie delegates are still casting their votes and the margin of victory is not impressive. 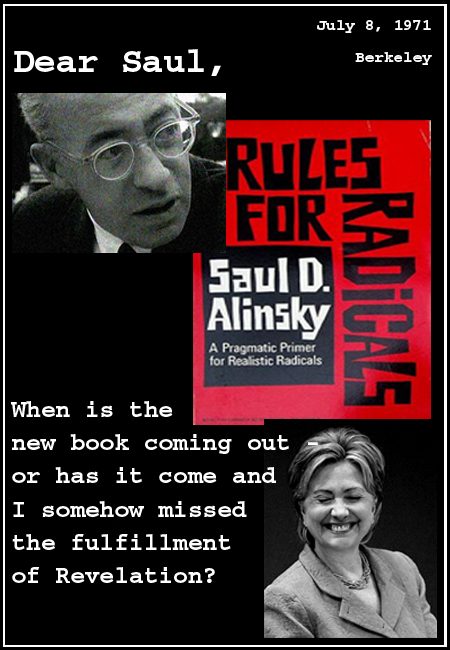 True history spells out like this – Hillary has stolen the election through a corrupt DNC and voter fraud on the campaign  trail. Hillary et al has bullied Bernie supporters and Bernie has either sold out or was a false flag provided by the DNC all along.  WikiLeaks has taken the headlines and stolen all the thunder these fallen have underground weathermen manipulated.  Hillary may be the first presidential candidate to go to prison for all of her evil treasonous acts and ignored felonies.
Dianne