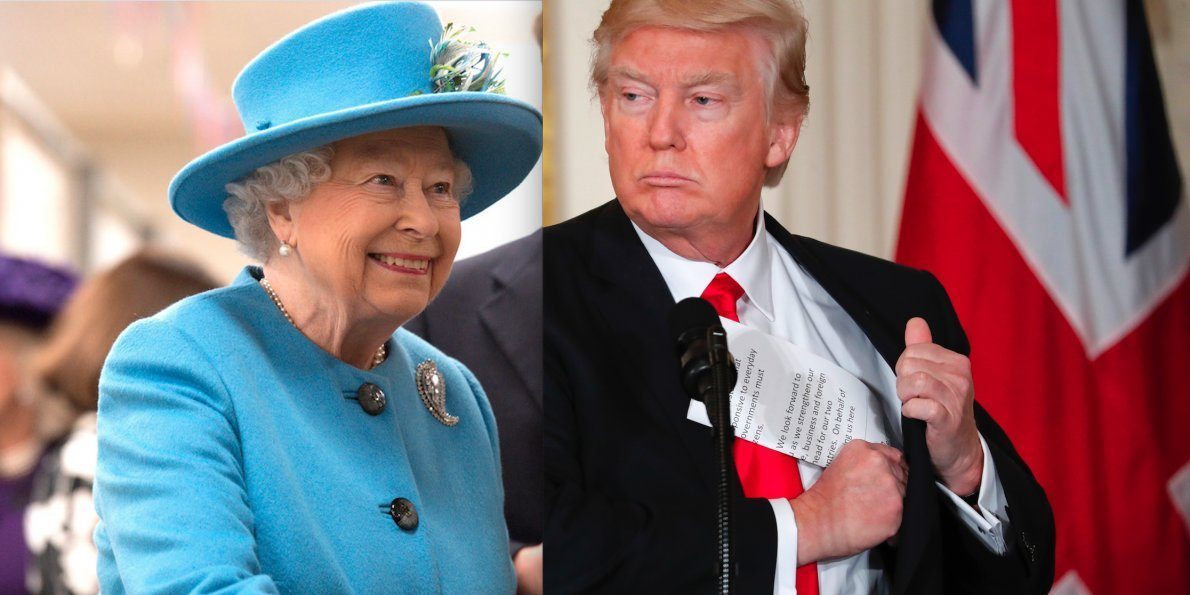 What we were never taught in school may shock you.  Things like America is still a colony of the British Crown.  Great Britain has their hands on our tax dollars, and infiltrate our entire legal system.  Lawyers are members of the BAR association which stands for the British Accredited Registry.

The American BAR Association all but controls our entire federal, state, and local governments. The legislative branch follows the advice of their BAR member advisors in the constructing of statutes. The executive branch does the same in the enforcement of those statutes. The judicial branch is literally a closed union shop in that regard. You can’t be a judge unless you are BAR member and you can’t practice in their courts unless you are a BAR member.

The gold fringed flags in all the courtrooms signify admiralty jurisdiction* [maritime law], which is another way of saying British jurisdiction [England is a maritime nation].  When you cross the bar in a courtroom, you are entering a British colonial forum.

But, shusss…..no one’s supposed to know this.  Especially patriotic “We The People” who celebrate the fourth of July as our independence day.

Once you understand the meaning behind the yellow fringe….it just doesn’t look the same.

If you ever go to court, take your own flag without fringe.  That will insure your constitutional rights are honored.  Just in case you have a bad attorney or judge. After all, ignorance of the law is no excuse.

The imposition of Admiralty jurisdiction on land was one of the primary grievances that the colonists had against King George.  The first paragraph of the DECLARATION AND RESOLVES OF THE FIRST CONTINENTAL CONGRESS OF OCTOBER 14, 1774 sums it up:
“Whereas, since the close of the last war, the British parliament, claiming a power, of right, to bind the people of America by statutes in all cases whatsoever, hath, in some acts, expressly imposed taxes on them, and in others, under various pretenses, but in fact for the purpose of raising a revenue, hath imposed rates and duties payable in these colonies, established a board of commissioners, with unconstitutional powers, and extended the jurisdiction of courts of admiralty, not only for collecting the said duties, but for the trial of causes merely arising within the body of a county.”

If you want to see how the deep state works and go down the historic and factual rabbit hole here is a good read. AMERICAN BAR ASSOCIATION –

It all leads to the House of Rothschild and the world bank system and their desires to rule the world in one grand order of sustainable things for them only.  Their power structure has been so crushingly convincing that they have been able to buy the soul’s of both kings and fools.  The old saying that “Everything’s for sale if you have enough money” must have been coined by this lot.  I won’t shed a tear when their global plans are crushed.  Will you?