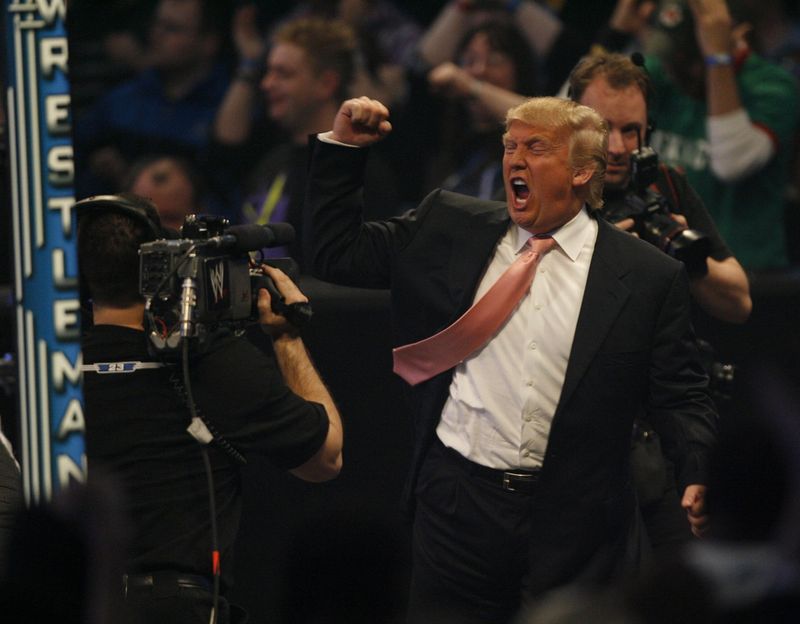 If anyone has a question about 911 they are labeled a truther. If anyone has a question about the birthright eligibility constitutional requirements for president they are labeled a birther. If anyone questions the government about any dishonesty they are labeled a conspiracy theorist. If anyone proves the establishment media commentators are wrong they are labeled idiots. If anyone questions Islamic terrorism they are Islamaphobe. If anyone questions anything related to minorities they are labeled racist. And the list goes on and on.
So much for free speech, and the right to think and question what is unclear or search for the truth when you know you are being lied to. I am on to the label games and they don’t work anymore. The labels given are meant to chastise and bully, they are in no way meant to be polite and are just as awful as using the “N” word. Yet, people have allowed the establishment to invent and use these names to shut them up and stop them from using their first amendment right of free speech. It is nothing more than a mind control tactic to shame those who value liberty and curiosity into silence.
Political correct police from all walks of life use labels as weapons to attack whoever has an opposing view. It’s nothing new, but it is way out of control. It reminds me of Pink Floyd’s movie “The Wall”. Our society is led by PC police that act like a Prussian school system principal ready to paddle away any independent thought.   They stand with the dreaded “label” paddle, ready to whack away at the publics self esteem to make them shut up, sit down, and do as they are told.
Well whack away with the label paddle all you want, the silent majority don’t give a dang anymore what you call them. They ‘re awake and very smart.   They see what the establishment has done, they’re mad as hell and want their country back! They aren’t going to take it anymore!
That is why the people have chosen Donald J. Trump as the next president of the United States of America! He was the first candidate to ever come out and shout – “I am not politically correct!” He is the first to state, “The American dream is dead – but we are going to make it bigger and better than it has ever been before!” He is the first to address the real ugly issues no one wants to talk about, in a blunt bold manner. He is the first candidate to shout I love you and have thousands shout back I love you too! Now the crowd just shouts out they love him first! And now Donald shouts back I love you too!
Trump is standing up against the entire establishment firm, strong and hard and holding up the constitution with a mighty grip.   He has shown the people the power they have in numbers and given them a voice – a big loud voice with a big loud tone! We the people will be silent no more!
There is no rolling this back – it’s a new movement and it has been born! It’s called the power of the people- silent no more!
Dianne Marshall