Who was behind the massacre at the “Harvest” Country Music Festival?

The boldness of social media like FB and Twitter tell us that evil terrorist organizations are trying to take the credit for the Las Vegas massacre. Like ISIS and ANTIFA who both have said it was they. Why would anyone want to claim such a blood bath?
To understand this insane behavior displayed by those who sword rattle at the death of innocent lives, we must look at who their community organizers are. Behold the ones who breathe life into and fund these organizations. See who created them. It is a war that has been fought in the shadows for decades. A war whose secrecy has now been publically declared.

It is a war against America.
The enemies have boldly revealed themselves. The line of division has been dramatically drawn, exposing those whose desire is opposite of they who desire national pride and to make America Great Again by returning to the Godly roots that made her a beacon of freedom for the world. 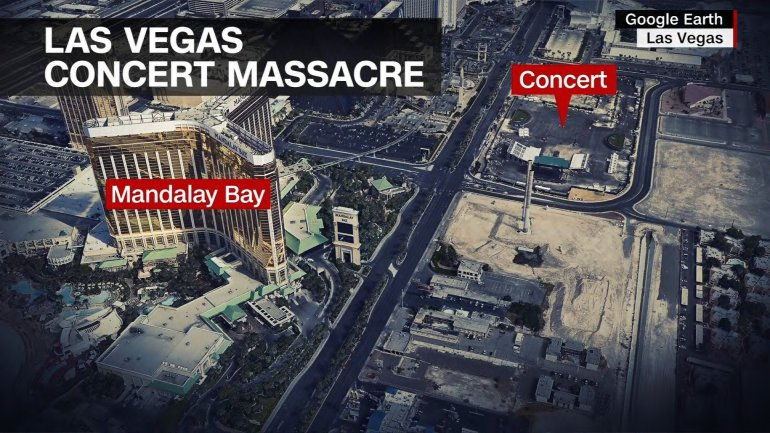 The veil has been pulled back exposing the sheer evil behind the oligarchy who meet in secret to devise techniques and mind controlling strategies to empower radical foot soldiers to perform their bidding in live theater. Most have no idea they are being used as pawns to execute the chaos the oligarchy wants implemented. These collectively hate President Trump, hate American nationalists, hate our flag and what it stands for and most of all they hate those who stand for Godly principals.

https://www.youtube.com/watch?v=UwD2pypWu-E&version=3&autohide=1
Who are their generals and masterminds? Is it a shadow government implementing the international efforts of their pyramidal structure by those in the dark whispering what needs to be done next? Sort through it and you will find a well organized sinister set of master minds maneuvering through the swamp of destruction.

https://www.youtube.com/watch?v=m7dyKsOzWw0
This is a well written script being played out on the world stage and you have been cast to play the improv role of the masses. Remember to read the original intent of their script. The plot is to steal, kill and destroy a nation and replace it with a globally controlled system that enslaves all humanity. Who will win in the end? Like it or not, you have been cast for the part.
Now, go out into the world my friends, and improvise!
Dianne