The new school program is where parents learn to JUST SAY NO!

Parents are taking their children out of the clutches of NAZI like mandates and bat stuff crazy Teacher’s Unions that have gone along lockstep with new world disorder agendas to continue mind washing children in a “Ward of The State” Styled PROPAGANDA Program. 4 Signs Parents Won’t Be Sending Their Kids Back to Public School This Fall – Foundation for Economic Education (fee.org)

It was already an outrage to most parents to have a public school system corrupting innocent minds of children with sex, perverted touching and body exploration but when they took it to their next satanic level of kill the bad white people, an example that has played itself out in South Africa, it is clear genocide is coming in many modes of delivery. From Big Pharma, Big Food, Bio-warfare in the deception of vaccines (for your own good) and other money making forms of treatments that are proven to not be affective for anyone but the under taker. We have went along in LOCKSTEP for far too long.

We are now witnessing the push to grab EVERYTHING from the people in the ENTIRE WORLD AT THE SAME TIME…it has been a GIANT RED PILL WITH A WAKE UP CALL RINGING OFF THE HOOK.

Parental concerns of contagion, prolonged online learning and the use of masks – was terrible, and the push for jabbing our children has left many of our healthy youth dead, crippled and ill. Just wait and see what Critical Race Theory does in the end. It is the evil that will break the commies backs.

Parents are seeking and finding a variety of education options that work better for their kids. Entrepreneurs are rising up and building new learning models and school choice policies are expanding.  Homeschooling resources are increasing, allowing more families access to education choices.

The school systems who listened to Nazi type fear input with no sound reasoning that made any common sense has opened the eyes of intelligent parents who are now wondering why in the world they ever sent their children to these robotic order taking systems in the first place. No child left behind and common core were both a disaster, and now it is questionable what quality of thinking and mindset the new batch of teachers universities have spit out?

This has “Pink Floyd”  written all over it.  Rogers saw it then and now we see what he saw. No longer blind…parents are waking up. With public school districts continuing to alienate families with racially divisive practices, it’s no surprise that many parents won’t be sending their kids to public schools this fall!

As schools across the country introduce critical race theory into their curriculum, parents and educators are speaking out against what they see as divisive, race-based practices that separate students into either an “oppressor” or “oppressed” group based solely on one’s skin color. Parents are now pulling their kids out of schools that are indoctrinating their kids with this Marxist Regime driven concept to view others as members of an identity group rather than as individuals. White privilidge is not playing in America!

George Floyd versus Pink Floyd….looks like that was just another brick in the wall! Weren’t they all so clever….

The positive outcome of all of this is that parents and good teachers are now demanding A COMPLETE OVERHAUL of the entire Prussian Based school system. What is the Prussian Education System? (with pictures) (infobloom.com)

Once your eyes are opened and you see the lies, the progression, and the end goal of tyrannical people…you can never un-see it!

WAKE UP AND SAY NO TO ALL THE GLOBAL RESET DEPOPULATION AND MIND CONTROL AGENDA!

I will never understand why our Constitution does not appear to protect parents and students in public education. Why aren’t class action lawsuits filed to free parents from the chokehold of public education based on the simple fact that a taxpayer has a right to question how their taxes are spent. If citizen/taxpayer groups wish to redirect their school taxes, I think our Constitution protects this right. Writewing

I taught in a public school for decades but I attended only private Catholic schools. I never supported public schools but I always supported school choice and tax relief for parents that sent their children to private schools. I wasn’t popular when I voiced this. The UFT and AFT stink but I blame parents for not speaking up decades ago. Parents need to be aware of the materials their children subjected to. This indoctrination happened over decades and the few teachers that spoke up or taught real history were ostracized or fired.
I know!

Don Trump jr is catchin’ hell 4 tweetin’ that the lightenin’ strike on the George Floyd memorial wall was an “Act Of God”…hahahaha….

Hopefully the plan works out if not I look forward to the Rapture and soon. 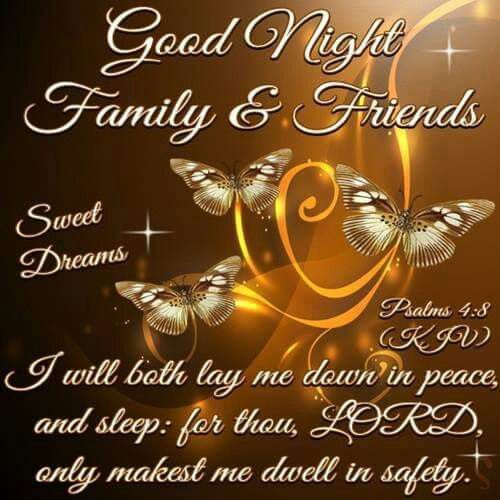 Thank you Dianne.
God sees all of this and the truth will continue to come out. And, as you wrote, we will shout it out to the
world.
These words from the book of Amos will be fulfilled:
Amos 5:24 “But let justice roll down like waters And righteousness like an ever-flowing stream.” (NASB)

BREAKING: BIG Department of Education has CANCELLED its plan to use federal grants to teach Critical Race Theory in schools. #WINNING

Thanks for this one, Dianne! I have been a huge fan of Pink Floyd for many years — ironically Roger Waters first name is George! And they say, “Watch the Water…” hmmm. I had a dream about Roger Waters the other night. I was going to him in concert and he flew in alone in a fighter jet and parked it right in front of my car! We exchanged hellos as if it was a perfectly natural occurrence! I guess it was a subliminal message that we’re in for fight! The music of Pink Floyd always struck me as be very blatant and honest. Animals is another album that is worth another listen. Also Dark side Of the Moon is just a small foreshadowing of a huge wake up call! As a teenager, it was cool music. Now as an adult is poignant and scary! It’s amazing how much we don’t hear while we’re listening!

The Pink Floyd and George Floyd was definitely a thought out plan. It was a clue that revealed the entire RESET. And you just topped it off with “watch the water”! It’s all about the kids and they have never hidden it. When the brick wall came down…struck by lightning…it was an eye opener. Change of Mind remaining….was the trigger. These people are sick! Remember, when they put Floyd in the ambulance he had no legs. The pant legs were flapped over out of the way. Old George is probably somewhere sipping on a tropical drink. Nothing they tell us is true. Nothing. 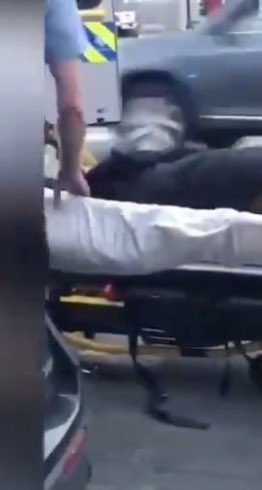 Probably sumwhere njoyin’ the $27mill that the city council of Min awarded the Floyd fam , B4 the sham trial of Chauvin…

And the $14 mill from the gofundme Floyd’s gurlfriend raked n….mhm…

Very few ppl know that Barack postd a stylyzd pic of Floyd, weeks B4 his ‘death!’…hahahaha..

There was also a buildin’ that burnd 2 the grnd aftr [ no not by the riotrs ] which housd a co that actually manufactured life-like dummies….mhm…