Mike Pence has a lot of the same ideas as Trump to make America great again.  He has served 12 years in congress and knows what goes on behind closed doors in D.C..  As Governor of Indiana,  Pence has had his share of fighting for core principals.  He has been against Government run school systems and signed a bill to return Indiana’s educational system back to the people ridding it of “Common Core.” 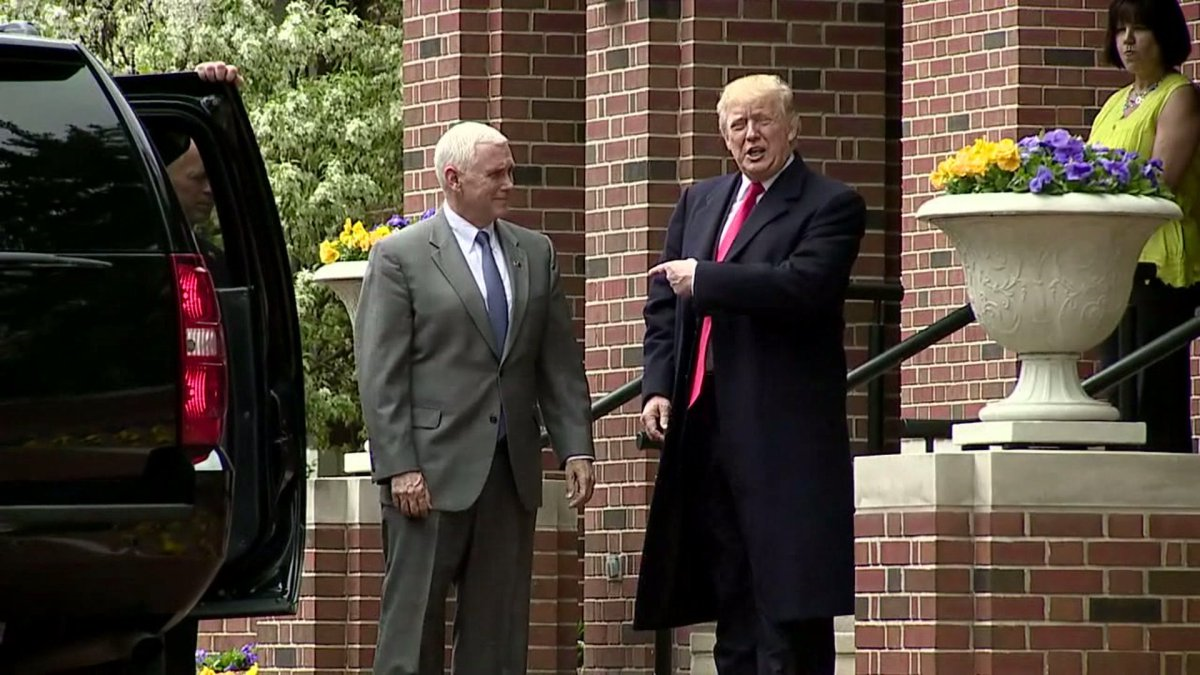 He has a strong, credible record of executive accomplishment, pushing for the largest tax cuts in Indiana history and an elimination of the state’s estate tax during his term as governor.
Pence is on the same page as Trump in his ideas to enforce legal immigration. Ten years ago, while in congress, Pence proposed a comprehensive immigration bill  that would have required illegal immigrants to leave the country but would have allowed them to eventually return and become eligible for U.S. citizenship. Pence said the Christian virtues of thriftiness, hard work and second chances should be honored, siting the example of a beloved grandfather who emigrated from Ireland in 1923.
When in congress, Pence served on the House Foreign Affairs Committee, and has been a strong ally of Israel. 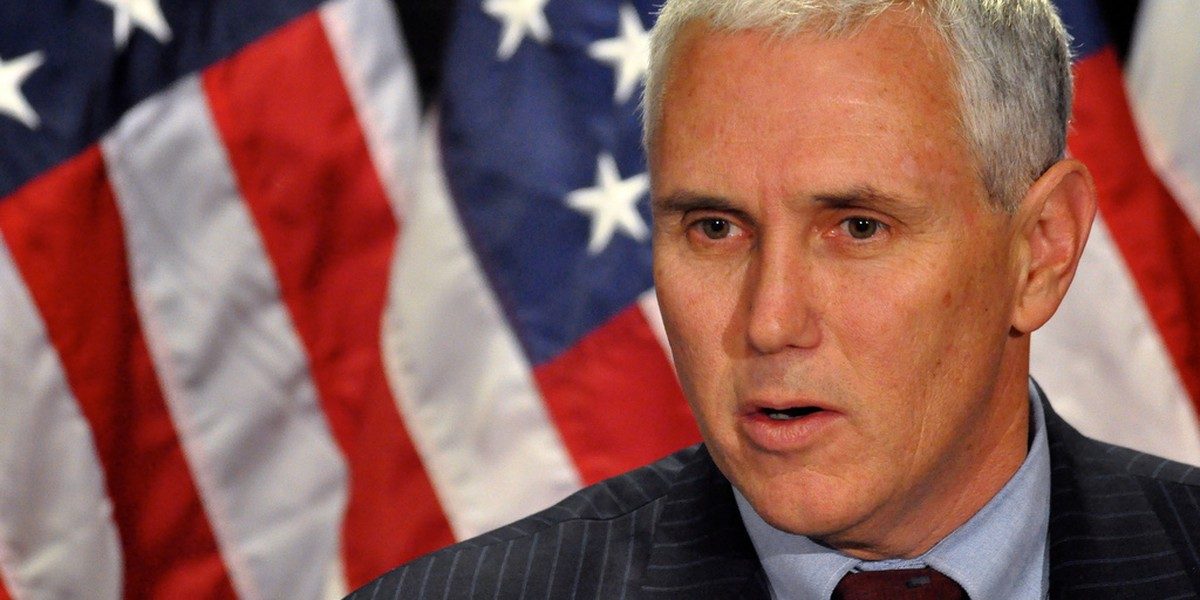 While in congress his motto to all was that he “a Christian, a conservative and a Republican — in that order.”   – See more at: https://www.rollcall.com/2016/07/14/whos-mike-pence-and-why-has-trump-picked-him/#sthash.5EhaNQEv.dpuf
Pence was carefully vetted by Trump and after one looks into the record he has held to uphold American values, it is clear that Pence has been a good choice for V.P.
And now….the games begin as the media and voters begin their vetting process.  I am sure the left will have a hay day with Pence and his stance on religious freedoms supporting things like – as a business owner if you don’t want to bake a cake for a gay wedding, you don’t have to go against your religious beliefs. Last year he signed into law for Indiana the ‘Religious Freedom Restoration Act’, which set a very high legal standard for any governmental interference with an Indiana resident’s professed exercise of religion. The law explicitly overruled several municipal ordinances barring discrimination based on sexual orientation or gender identity.
And then there is Pence’s support for TTP and NAFTA. Definitely not Trump’s view. However, things have come to light since 2012 that were hidden when Pence was for it all.  Time will tell how Trump will influence Pence’s views and the strategy behind his V.P. pick.
So, here we go…
Dianne
No matter what they sling – I stand with Trump!