Melania Says Shame On You...Megyn Kelly! - The Marshall Report Skip to the content 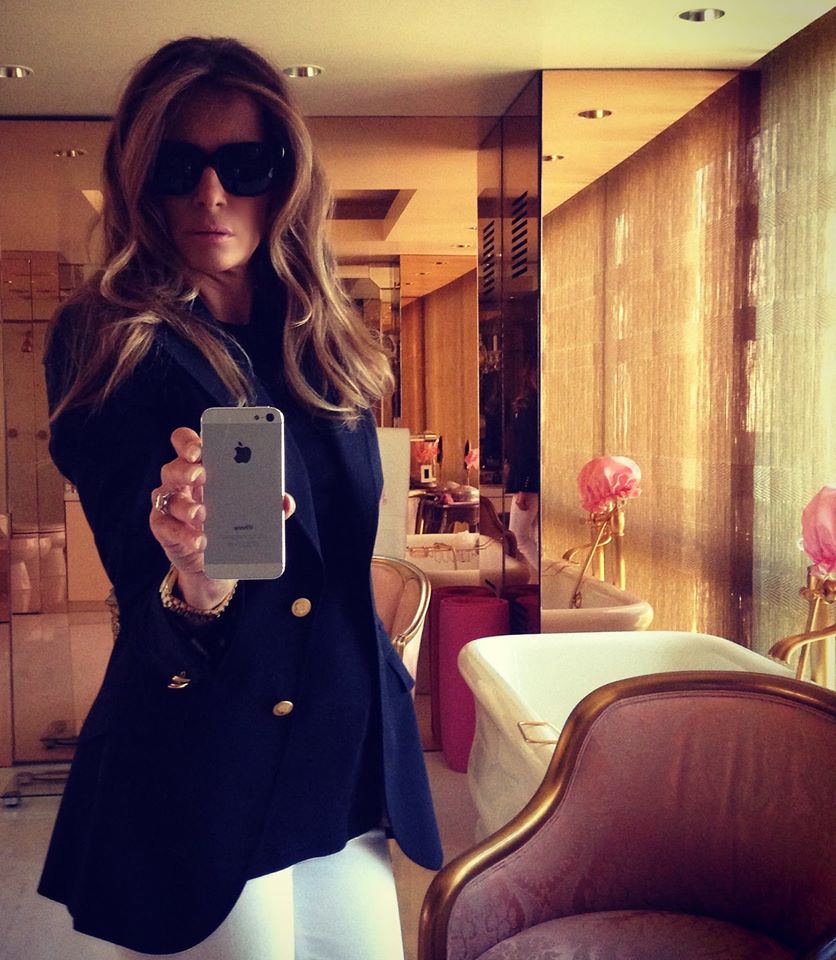 Melania has been silent in the media on her husband Donald Trump.  But, is there any reason to believe at all that she feels Megyn Kelly is right and Donald was wrong?  Especially when none of Donald’s supporters believe that at all?  Trump supporters watched, as did Melania, of which  she was actually there at the debate.  No one with any common sense who watched would have ever thought for one minute that Kelly did not come out hunting down the Donald.  So, why would anyone think for one minute that Melania was so naïve that she would have never seen that for what it was?  A cheap attack?  After all, she is not called by Donald, “The Rock” for being wishy washy and press leaning so they can beat him up, now is she?

So Megyn Kelly wants to refuel an old problem that Trump has put way behind him?  Why?  Ratings is the only answer.  That and an apology she never got yet.  Those are the only two motivations.  But to think that Kelly wants us all to be so STUPID to believe it was one isolated incident called the PRESIDENTIAL DEBATE MOST VIEWED INTERNATIONALLY, and Trump will just go …”Gee Kelly, I understand the debate thing. I am so sorry.”  Not.

What he should say is, “Kelly, you were way out of line giving me those cheap shots taken from sound bytes of Rosie and skewed Apprentice sound bytes as well. It was clear you were out for ratings. Not to mention after the debate, you understood clearly being an attorney that I did not mean a blood remark to mean anything but coming out of your eyes and possibly nose. You took my after thought of “and where-ever”  way out of context.  Only a filthy mind would go there.  That and or a desperate one trying hard to defend their own bad actions.

“But, I also watched you way before the debate and witnessed you raking my main guy Michael Cohen over the coals calling him naïve in his successful career as an attorney at law.  Specifically pertaining to your coy interview with Tim Mak of the Daily Beast, a Hillary rag tag propaganda tabloid, and all of your snide remarks.  In the end, you gave the little boy a pass for dissing a wonderful lady Ivana, and myself, while belittling Michael Cohen for doing exactly what any one would do when a tabloid fiend threatened the ones they were defending.  Especially a basement boy.”

That is what I believe Trump should say to Kelly if she got the chance to interview him again. Which unlike Kelly who feels she will again have that chance….I say, wrong. Especially when after the debate debacle she continued to bash Donald at every chance.  Yes she did. She absolutely has sat behind that media propaganda desk way to long and has actually believed her own propaganda that the press has a free pass.  It does not.  A press pass only allows you into an event FREE OF CHARGE, it doesn’t allow you to skew and lie.

The Trump is obviously the next president and he is not granting Kelly any cheap shot ever again. He simply doesn’t give a damn.