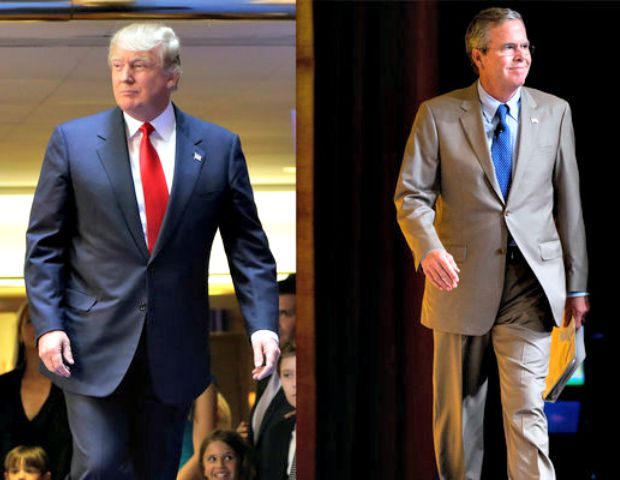 It doesn’t matter to Jeb how able-bodied the young men from Syria are, nor does he even care to consider that they may be paid mercenaries waiting for the right time to strike America from within!  He has his act of love already with arms wide open to embrace what ever is lurking inside the Trojan horse that European countries are ruing the day they ever let them inside their borders!

Jeb wasted no time at a New Hampshire campaign event to make a few scathing blasts at Trump when a Syrian-American woman teared up as she asked Jebby boy how he would address the refugee crisis and talked of family members who had fled the country.

I can’t help but smell  a political crisis actor plant here. Does anyone else?

When the event was over Jeb had his chance to take advantage of the convenient situation and in a stern tone criticized Trump for his stance on the refugee crisis.

He told reporters,”Send them all back? To a hellhole?  This is the same guy, by the way, that is also advocating exactly what seems to be supportive of Putin and his emergence in Syria. That’s not the proper policy for the United States.”

Well, there you have it folks.  You are either for the establishments’ New World Governance Policy for the 21st century or …….you just aren’t American.  According to puppet Bush, if  you resist these able-bodied men from crossing into our borders you must be for  ‘evil Putin’ and  now  according to the Bush doctrine the ‘just as evil- Trump’.

I say – Trump is the only adult on the campaign trail and the only one standing up for America to protect the citizens called, ‘WE THE PEOPLE”!