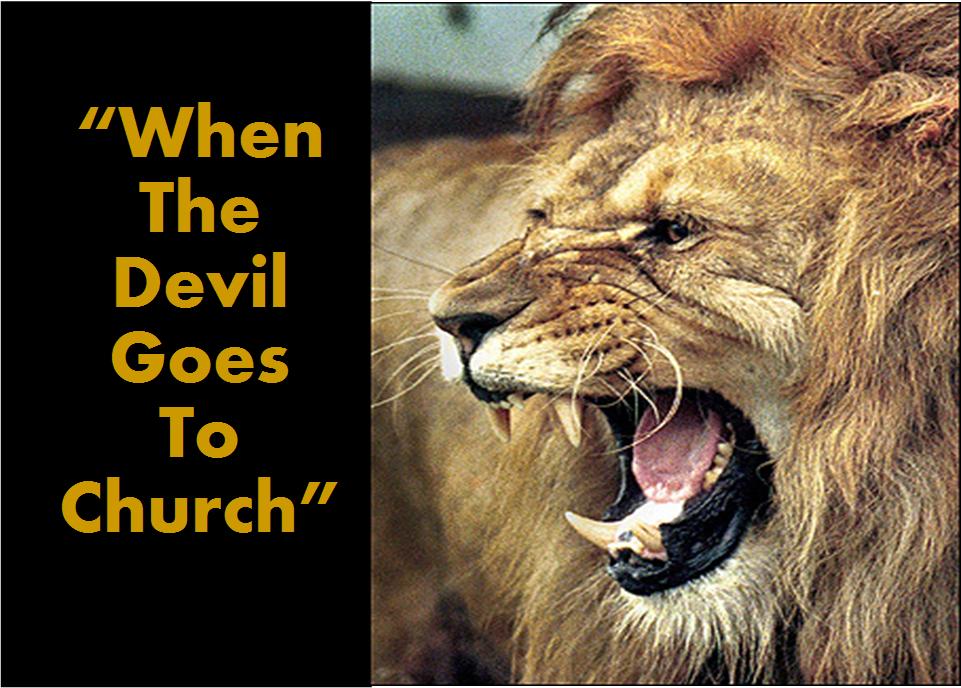 It is time to bend the knees and bow before the Lord. America is in great peril.  Our head has been infiltrated with evil works.  It is time to restore and only God can restore us. Only God can lead us to see who he has sent.  Does America really believe he has sent a globalist agenda forth to restore her?  To give her over to evil men?  To give his jewel over to those who will destroy her?  I say no.  But, if God’s people who are called by his name do not open their eyes and realize they have been placed under deep chastisement and that is why we are in such peril now….then God will do what he has said and bring even more chastisement upon the land.  Yet, if his people who are called by his name repent and return to him…the land shall be healed. Amen.

It is what it is.  Hillary will continue the work of previous administrations.  Bill was the one who signed us over to many of the acts that are now strangling America. Bush pushed the agenda further and now we are at war with the world – who ever is not for us is against us. That is the Bush doctrine and it is an evil work.  It is a blanket document that grants permission to kill, steal and destroy anything and everything it desires.  It is a doctrine from hell itself….not of God.
We must come together and reason and see what we are to see and come to understanding that man’s ways are not God’s ways and what has been taking place is not of God. God does not advocate murder, theft, and destruction. I believe God sent us an honest man who has the grit and guts to fight the enemy…that man is DONALD  JOHN  TRUMP!  Amen.
https://www.youtube.com/watch?v=t0xmosmrZt8
Dianne