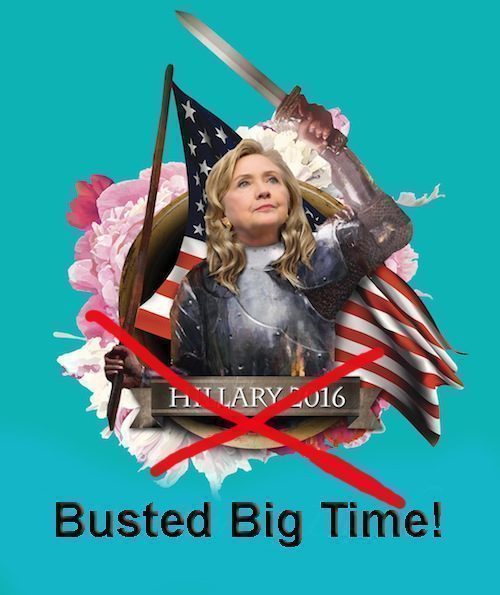 The FBI has seized four State Department servers!  This must mean they found some interesting and questionable email data.  Otherwise, why would they bother?  They are obviously trying to find out how classified information made its way to Hillary Clinton’s server.

The State Dept maintains two email systems.  One for everyday business and the second for the handling of top secret information.  It sure would have been better for Hillary if she had just stuck to the basics set in the government rules.  But, maybe she did not want to stick to the status quo for a reason.  It looks like the “F’ING OBAMA DOGS”,   (Hillary’s pet words for those investigating her), are out to find out more than she wants anyone to know.

The second government email system has layers of security to protect classified information.  Hillary’s server was private and contained no such protection.  Just wondering if Hillary is ready to lawyer up yet?

Stay tuned as part 45 of “Hillary Under Investigation” continues, it is sure to be a voting block buster!