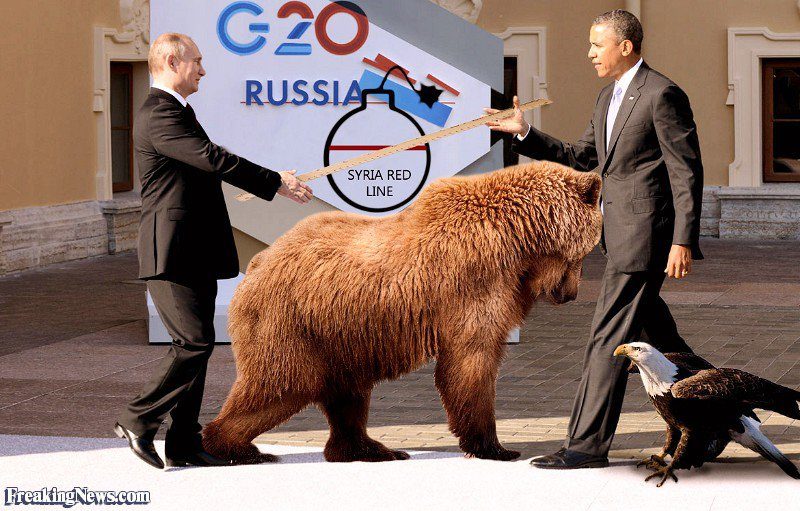 Putin stands firm that unless you are a Syrian, you have no business deciding on how they will govern themselves.  Last week during the UN talks, Putin met with Obama to discuss the Syrian government.  Later Putin made no secret about how he felt about Syria.  He made a public statement, “Obama and Hollande are not Syrian citizens, can’t decide Syria’s future.”

Putin stood firm that he was supporting Syria against terrorist rebels.  It seems Obama and the western establishment will have to back off or put their moderate CIA ISIS army on the map for destruction.  If they have any left that is?  You did hear about their recent 50 million dollar recruitment and training fiasco didn’t you?  The one that went awry? When they were done all but five left and joined the opposing forces.  Then the five that were left were hijacked by al-Qaeda operatives. 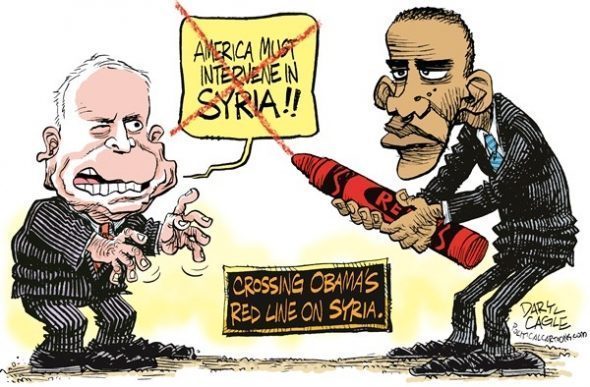 empire of Syria?  What exact threat do they pose on the world again?  They fail to explain that one if at all.  Other than sending mercenary terrorist refugees into sovereign nations…I fail to see what his purpose is?

Can they throw us a bone here?