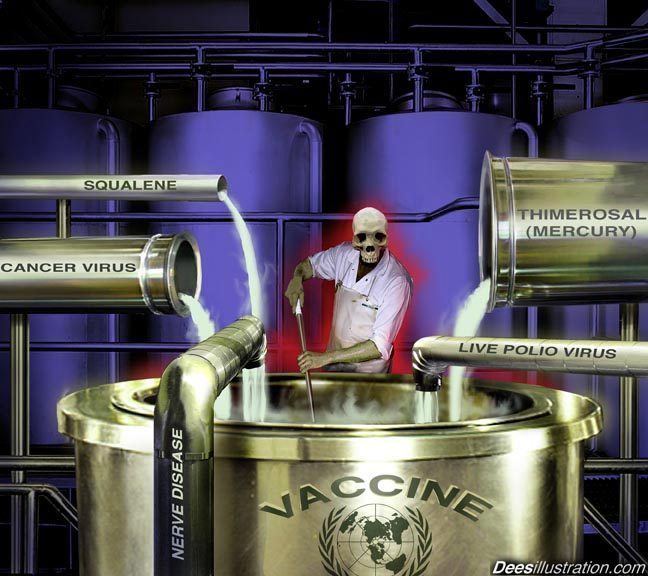 MSM news is reporting on the 21 best bakeries in America.  Something we all were wondering about this morning, right?  Also reporting about antibiotic ineffectiveness.  Another major issue that was on our minds, right?  Also reporting that Hollywood sexism is being exposed.  I was really worried about that, weren’t you?  Major news is also that a woman is suing a hospital over a traumatic birth.  Not to mention they are listing all the overpriced menu items for those interested.  Another key issue (as they sneak in ISIS refugees throughout the states) is a list of the states with the safest roads.
You can’t make this stuff up.  I was particularly interested in the story on Thanksgiving for under $50.  NOT.  Nor was I interested in how Justin Bieber enjoyed a huge week, or black Friday best car deals.
What in the world is the news for anyway?  It seems they either report useless facts, lies, or how some upcoming star picked their nose.
Where are the updated issues?  The ones on how Obama is a traitor and no one in congress is doing a dang thing about it?   Or the news about forced vaccines for our veterans?  Not much on that.
Well, there is ongoing news on what is going on in Paris but no one has reported that Paris has been having the same type of uprisings with these Islamists for years now.  When will they include that into the mix?  And why are they letting more refugees into their state?  They obviously aren’t serious about the safety of their people who happen to be the true French. They’ve been having to put up with terror in their streets for years.  Especially on New Year’s Eve.  The Islamist extremists have made it a tradition to usher in the New Year by burning every car they find on the street.  In 2013 they set over 1,200 on fire.  Last year I believe it was around 954 or so.
The French are used to having store windows crashed and goods stolen and buildings set on fire by these poor little “OOZILIMS”! That’s my word for misplaced Islamist extremists.  Oozilims!  When will someone ask the real questions or simply give the real back story on this situation?  It appears we are just going to hear the narrative that is leading up to the western war that the elite clans have planned for over a hundred years?  Their Grande Finale’,  WWIII.
Dianne Marshall