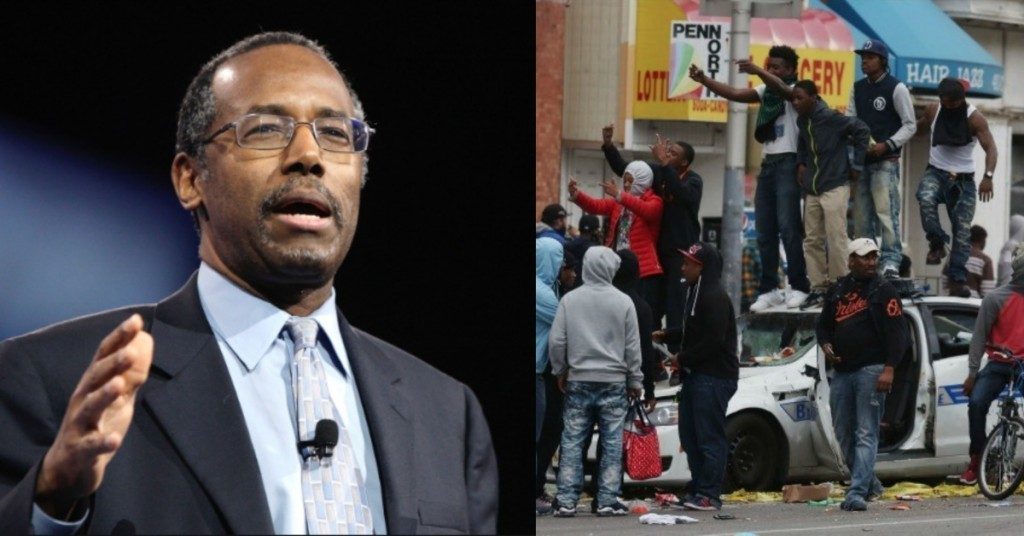 “Six months prior to Dr. Carson’s announcement, his platform was void of top Republican primary issues including life, the second amendment, and God. It did, however, include sustainable development, social justice, and a 25% tax on all sporting events,” Pierson says, referring to theIndependence Party of Florida. – See more at:

Ben Carson became a Republican just 6 months before he announced he was running for president!  The American Mirror obtained several public records that show Dr. Ben Carson,   did not affiliate with the Republican Party until he changed his voter registration on October 31, 2014. – (Please click on the link above for more details)

Carson had talked a lot of being political minded  and expressed in an interview that he had considered running for some type of public office when in Baltimore back in 2002.  Funny though that his voting record doesn’t match up with his passion for politics for according to the Baltimore County Board of Elections, despite registering to vote in that county in 2001, as an independent, Carson only voted in the general elections of 2004, 2006, 2008, 2010 and 2012 — and never in any primaries.

Where is the media on this issue?  We certainly have seen the battery ram thumping at Trump for his past Democratic stances.

That being said, the more troubling issue is the sanctuary city of Baltimore where he was a grounded activist for the black community.  He was interlaced within their school systems, their community projects, the John Hopkins Hospital, and the Municipal Court Systems.  After the Baltimore riots it became public knowledge that Court judges had regularly issued, as part of a sentence to those found guilty, a court order to read Dr. Ben Carson’s book.  Baltimore school teachers had regularly invoked Carson’s name and troubled childhood past in attempts to control students with anger issues.

How nobel right?  It can be, but obviously all that didn’t amount to a hill of fruit loops. The angered youth and the crime in Baltimore continued to rise.  It never made a dent.  And now Carson is speaking a lot on the campaign trail about implementing his ideas (the same as his Baltimore experiment) to address angry minorities if he becomes president.

Trump has it right, get people jobs and help the black community earn a living.  Show them the way out through action, not soft talk.  For at the end of the day if you were starving at noon and still have not eaten, you are starving when you go to bed.  (Replace the word starving with any word you choose. Be creative, it will apply.)

Carson’s voting record and change of voting status really explains the anger he is receiving from his old town of Baltimore.  They call him a sell out, and many people are now angry that teachers used Carson as an example to their students.  Various articles of which I linked one in an earlier article are very embarrassing for Carson.  Even Attorney Gordon who took the cases of many of those arrested in Baltimore said Carson was a sell out, and done in Baltimore.  Especially after he went during the riots with his low energy speech to advise the rioters to  study and stay in school.  That fell flat.  So flat Carson could apply his own medical term here,  it ” flat-lined”.

To most in Baltimore his reputation as one of them is over and he is a sell out.  Well that got me wondering…what was he preaching for them to now believe he has sold  them out?    Sooner or later, that will surface too.  I do know this from their own words in the article I wrote  previously (link below)- they believe he is talking a whole lot different than he did before he announced he was running for president.

CARSON ISN’T RACIST, HE JUST SELLS IT TO ADVANCE HIS POLITCAL CAREER