America, as the founding fathers envisioned her was a republic, not a democracy.  The republic for which they stood is in distress.  The upcoming election is more like a final battle between the establishment elite who desire to merge America into a global governance and those who desire to restore her to her greatness.  This is why historically 2016 is the most important election in America’s history.

I am among the ones who believe that we have entered into the end of the Biblical age of the gentiles.  The time most call the last days.  The Lord referred to this time as living in the days of Noah.  He said, “But as the  days of Noah were, so shall also the coming of the Son of man be.  For as in the days that were before the flood they were eating and drinking, marring and giving in marriage, until the day that Noah entered into the ark.  And knew not until the flood came and took them all away; so shall the coming of the Son of man be.”  Mathew 24:37-39 KJV

Many prophecies have been fulfilled and many  are coming up on the horizon, ready to present themselves at any moment.  To Christians this is a time of great sorrow and yet great hope, for they believe the Lord’s triumphant return is very near, even at the door.

In these trying times evil men have entered in and are performing evil acts that defy God given commands.  Philosophy and vain deceit has overruled American morals and values that were once the roots that made her strong and pleasing in the eyes of God.  America is at a crossroads as “One Nation Under God” is now a question as to what God that is?  One need only to look up at the painting in the Capitol Rotunda to question which god America is following.  For there is a mural painted in 1865 by Constantino Brumidi.  It is titled “The Apotheosis of Washington”, (apotheosis means to raise to the ranks of a god.)   He is surrounded by the same gods of old from before the flood. At his sides are the goddess of Liberty and  the goddess of  Victory/Fame and surrounded by six groups of figures and the gods that represent them.

I ask you, where is the God of the founding fathers in this mural?  Would George Washington have approved of the painting raising him to the rank of a god with all the fortress powers of War (failed foreign policy), Science (climate change, chem trails, big pharma), Marine (cyber space based weaponry), Commerce (central banksters,),  Mechanics (weapons of wartime), and  Agriculture (Monsanto’s GMO’s)?  Would they have wanted the goddess of Freedom to adorn the capitol dome?  Knowing she is originally the Babylonian goddess Anahita that dates back to Ishtar and the Queen of Heaven mimicking Baal worship from before the flood?

And what of all the statues and carvings in our capital buildings praising the Apotheosis of Democracy?  The dedication of raising that to the rank of a god while all but ignoring our republic.  The very words, “I pledge allegiance to the flag of the united States of America and to the Republic for which it stands one nation under God…” is an abomination to those who stand for democracy.  It is a democracy the establishment seek to raise up throughout the world, not a republic.

The truth is pagan gods and goddesses are throughout our nations capitol buildings and many state capitol buildings as well. The ten commandments has been deemed an abomination and hauled away from many capitol buildings but the pagan gods still stand proudly.  The nation has fallen into vain philosophy and deceit with godless heads leading us.  Godless sorts who argue the same rhetoric as the words from ancient philosophers such as Epicurus. 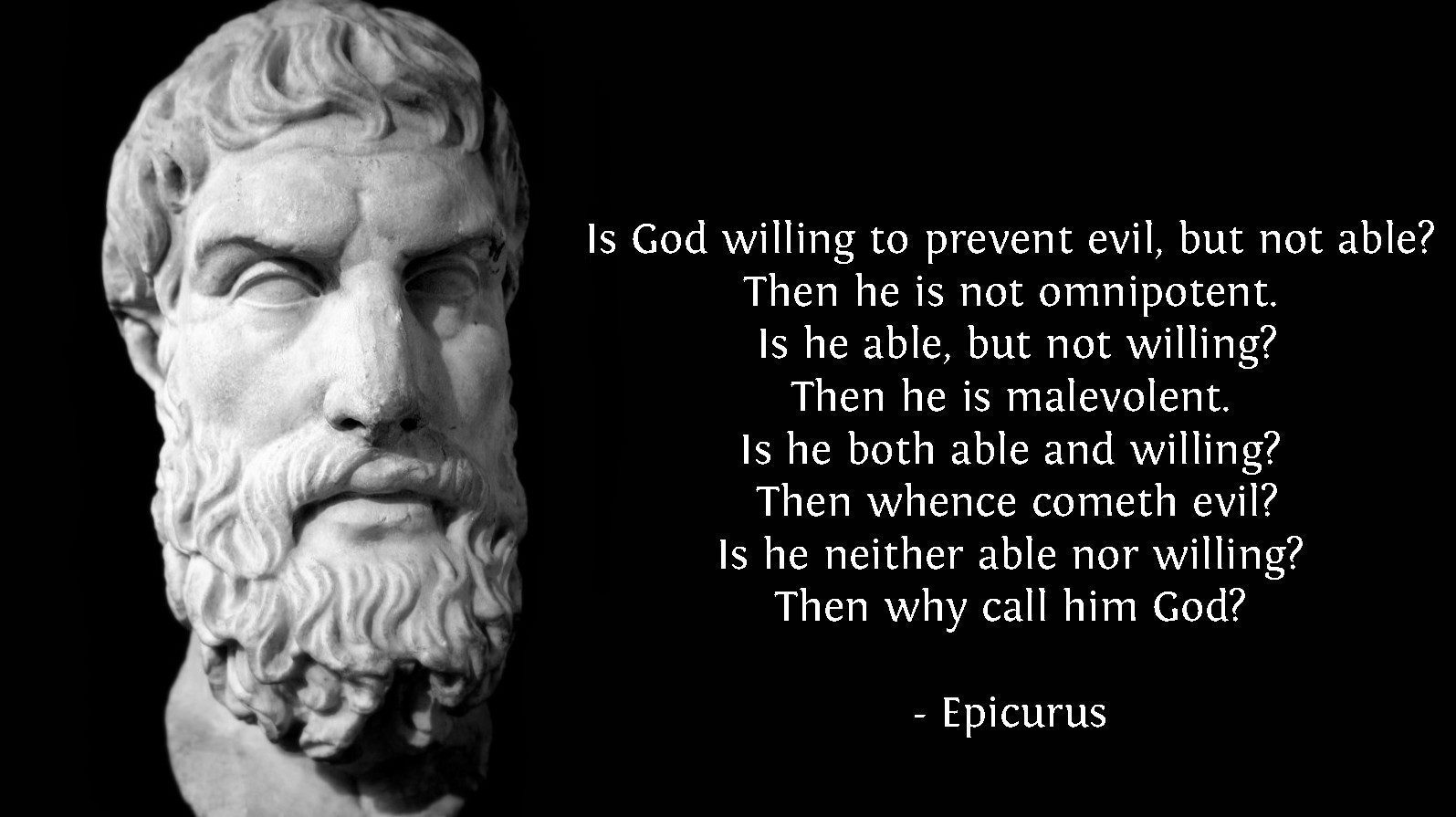 God gave man free will to choose.
When God is removed from the
equation, the only thing left is evil.
For God is good and not evil.
To refuse God is to embrace what is left when
he is removed, which is evil. God is
both able and willing, it is you who must choose.
– Marshall

May God guide us at this time and may we choose wisely in the one to lead America out from under the rule of the ungodly. It will be your choice.  I choose Trump.  For he is the one who fits the calling to head a nation in distress hanging by a thread with wisdom, and he has the courage it will take to lead the people in such a time as this.