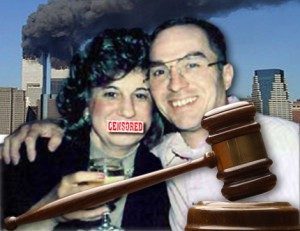 Do you not remember that the 911 investigation was to defend Bush and the Government involvement accused by victims families as an inside job and/or failure of the government?

Ellen Mariani was the first victim family member to sue the Bush administration for direct involvement in the attacks— and also refused to join the other victim families in accepting millions in congressional “compensation” in return for signing a legal document promising never to sue the U.S. government or seek 9-11 criminal evidence in a courtroom.

Yes, the victim’s families were shut up or shall I say paid off.  Ellen did not sell out, although her voice has fallen on deaf ears as no one wants to look at cold, hard facts.