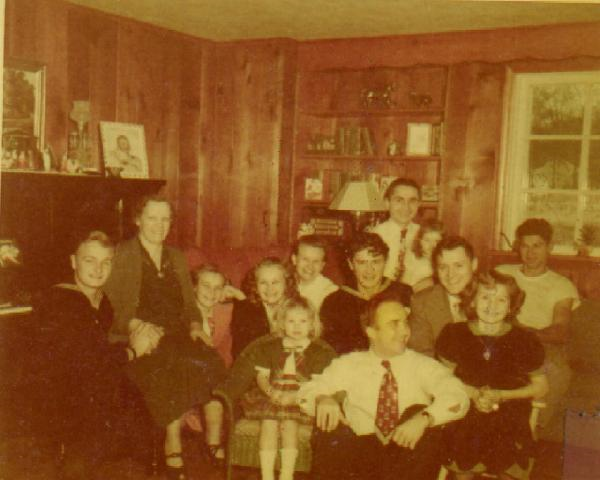 Who is that sharp young lad in the photo sitting with the NAZI’s?  Oh that is George W. Bush.  Also known as George Scherff Jr.  Yes, I thought I recognized him.

The guy Nicola Tesla used to call Curious George because he was always meddling in his laboratory when no one was around.  Yes, the very same Curious George that the cartoonist made famous.  The monkey who meddled in the professors lab.

ABOUT THE PHOTO ABOVE: According to Otto Skorzeny, pictured is the Scherff family and a few friends (circa 1938). Holding “Mother” Scherff’s hand at left is Martin Bormann. In front is Reinhardt Gehlen. In back is Joseph Mengele and to his right is Skorzeny as a young man. At center right (in the German navy uniform) is George H. Scherff, Jr. and his father George H. Scherff, Sr. Bormann became Hitler’s second in command. Reinhardt Gehlen was a chief SS officer and assassin who was smuggled out of Germany under Operation Paperclip. Skorzeny was Hitler’s bodyguard and SS spy/assassin who came to the U.S. after the war under Project Paperclip. Skorzeny and GHW Bush were instrumental in merging Nazi (SS) intelligence with the OSI to form the CIA with “Wild Bill” Donovan and Allen Dulles. These guys were also part of CIA mind control experiments such as MK-ULTRA. SS officer and physician Joseph Mengele, the notoriously sadistic “Angel of Death” of Auschwitz, escaped Germany to South America after the war. George H. Scherff, Jr., became the 41st President of the United States as GHW Bush and George H. Scherff, Sr., was Nicola Tesla’s “trusted assistant.”