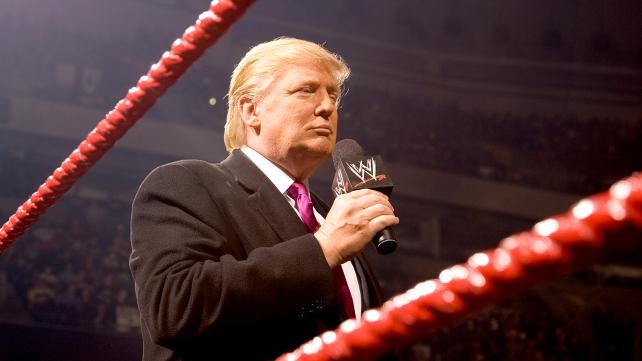 Trump is all American.  He is what he is and that is why people love him. He wants to defend, protect, and bolster up America and he knows that to do that he needs to defend, protect and bolster up the people who are the citizens of America.  Not illegals who have demands and hate us unless we give them their demands.  That is very bold for any of the illegals to do and yet most do exactly that.
It is time to ship out the illegals who are not a real national part, not wanting to be American…but just wanting to enter in and be whatever they were before here.  Well, that isn’t going to fly not at all.  No more will we have to hear of stupid protests from illegals demanding rights to a nation they just squatted in.  No more.
No more will we have to allow Islamist Mercenaries into our states just because we have a NWO positioned president whose job it now is to make it so.  Good bye Obama and all your NWO thugs who pull your strings.  Good bye to all the puppet masters, for your days are numbered and all but few left.
We the people are after you, not the illegals. We are seeking you out. For you are the head to the beast.  We aren’t after the tail, we are focused on the head. So position and  wag your dally wags all day long while we forge ahead to lop off your head.  The head of this beast that has now had its’ skirt lifted clean over its’ head.  So far over it is now showing the citizens of the world all your nakedness, your lack of Godliness and lack of anything righteous nor clean.
We know who you are and we know your puppets by their works.  We will not allow your unholy things to be made holy neither will the Lord of Hosts.  The battle now is between what is righteous and what is evil. Call it for what it is.  Let him who will stand for what is righteous stand and let him who stands for what is evil fall.  That is the bottom line.  Amen.
Dianne Marshall