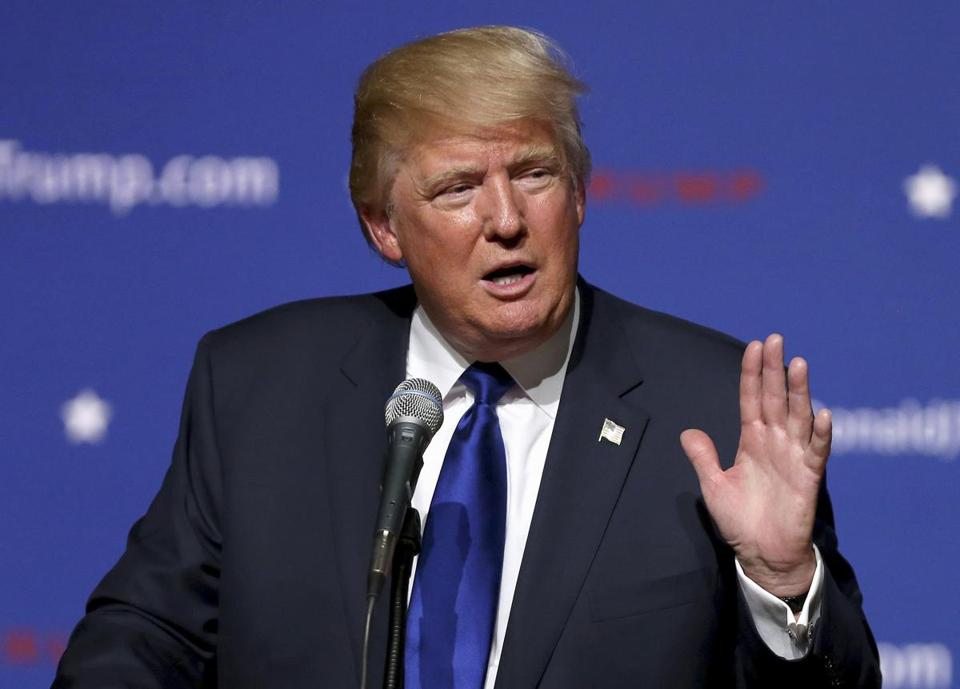 I kept looking for the news on Trump is going to run third party that Fox news reported earlier today during the live press conference.  Cameron spoke almost in a whisper as he relayed the breaking news that was as broken and shattered falsely as fast as he whispered it. The fact is Trump announced the fact that the GOP had not honored their part of the loyalty pledge but did not say that he was running third party.
Yet, another skewed media message….I finally found the actual piece and listened and indeed MEDIA DID MORE FALSE REPORTING. Then I found a report by Dupree – see link below, that confirmed the media jumped the gun.
What he said was,“I signed a pledge, but the pledge is not being honored by them. … They are in default of their pledge.”
If Trump did decide to run third party – he would definitely still win the vote of America.  There is no such thing as the term “conservative” and there is no such thing as a “GOP Party”, not anymore.  It is all ESTABLISHMENT ELITE as it has been for a very long time.  The only difference now is – the people NOW SEE IT!
Just setting the record straight.  Trump voters know that if and when Trump announces a change this significant…no one will have to whisper it for he will do his own bold, announcement.  So, that being said- let’s make America great again and get out and vote for Trump!
Dianne Marshall
Read more here:  http://newsninja2012.com/trump-rnc-is-not-honoring-pledge-but-did-not-threatened-to-run-as-3rd-party-candidate/