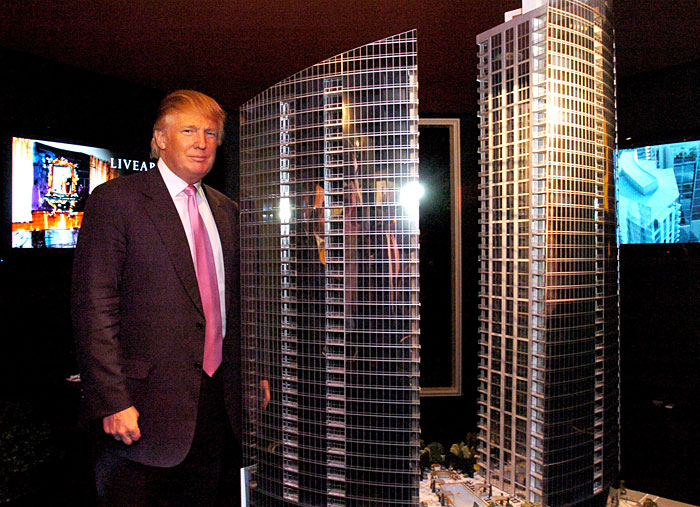 As the war drums beat in the distance, another crisis is looming for America.  A failed US foreign policy continues to push itself toward destabilizing the middle east and angering China in the South Pacific Sea.  Our political warmonger puppets have their marching orders and most Americans haven’t got a clue as to just how dangerous their actions have become.

Americans continue to wave their flags and shout out the candidate they have chosen, and the government continues to wave illegal refugees and immigrants across the borders and create strife where strife can be created.  They continue to slowly turn sanctuary cities into strong cities policed by INTERPOL and the media says nothing about this at all.

All the news focus is placed on the kids that are unruly, and no real camera is shining on the great kids that want to make America great again. The focus is on the failed family units that have been created by government village design and their Prussian (designed to fail) educational system – complete with sex education pamphlets that if they were not used in the classroom,  would fall under the X rating of pornography and found only in adult book stores.

Trump is the only one with a common sense approach to bring morals and values back into the inter- city villages that the government has built.  It’s called doing what is right. Steps need to be taken toward reinstating pride in a strong work ethic and showing people of all ages how to build a business.  Pride in ownership of your own effort is what leads to pride in doing a good job.  The dream of doing your best today with what you have is the road map to one day having a business of your own or working for a great company that needs company minded individuals.

Mentoring others to be great and being mentored are honors the people of this nation used  as the cement to bind the future of economic growth for companies, individual careers, and entrepreneurial  enterprise.  It is a proven fact that developing the greatness in others builds greatness.  The Trump organization has never forgotten these values and has used them to develop great talent.

Government control over education and jobs has been a total failure that has led us into the 21st century concept of sending our jobs overseas to some how level the playing field?  What it has done is stripped America of the building blocks needed to utilize the strength and talent of American citizens.  It has been the destruction of the American dream and the ruin of America’s main street USA.

Is it too late to bring our youth back to the morals and values that make for developing great individuals? For some, perhaps. Many have fallen through the cracks but for the whole, I truly believe, no it is not too late.

America needs to restore, not revamp.  We tried change and that failed.  It is time to restore.

Trump knows what is needed to restore.  He has never left the standards of greatness behind, nor has he replaced them with 21st century change.  It is time to elect a strong leader who will do what needs to be done and negotiate great things at home and abroad.