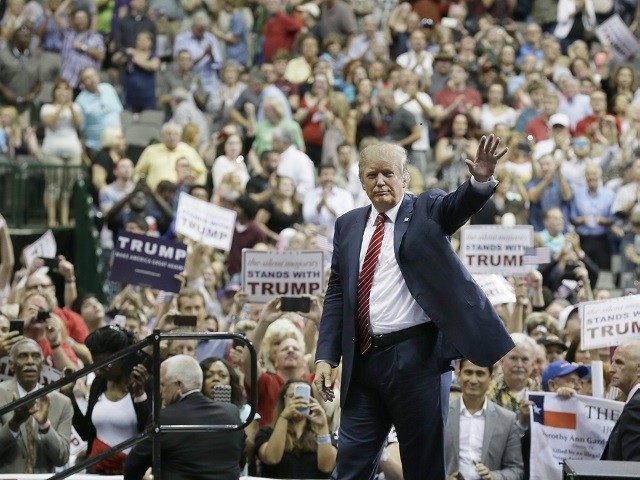 The poll that placed Trump in second place in Iowa was a fake— paid for by the Club for Growth Action and differs from the  NBC News/Wall Street Journal/Marist poll over the weekend that has Trump in first place in Iowa by five points.

Bragging in a press release, the Club For Growth raved about spending a million dollars in ads exposing Trump and used a skewed poll of 574 people to show their ads were effective.  Undoubtedly to make their GOP customers happy and to insure their money was well spent.  Well, in this case let the fools pay the fools, for the REAL CLEAR POLITICS IOWA AVERAGE ALSO STILL HAS TRUMP ON TOP OF THE GOP FIELD.

Trump was approached just before he launched his campaign by Club for Growth to run trash ads against the GOP for a million dollars. Trump turned them down and has since filed a Cease and Desist Demand letter for their defamation attempts at his character during his political campaign. 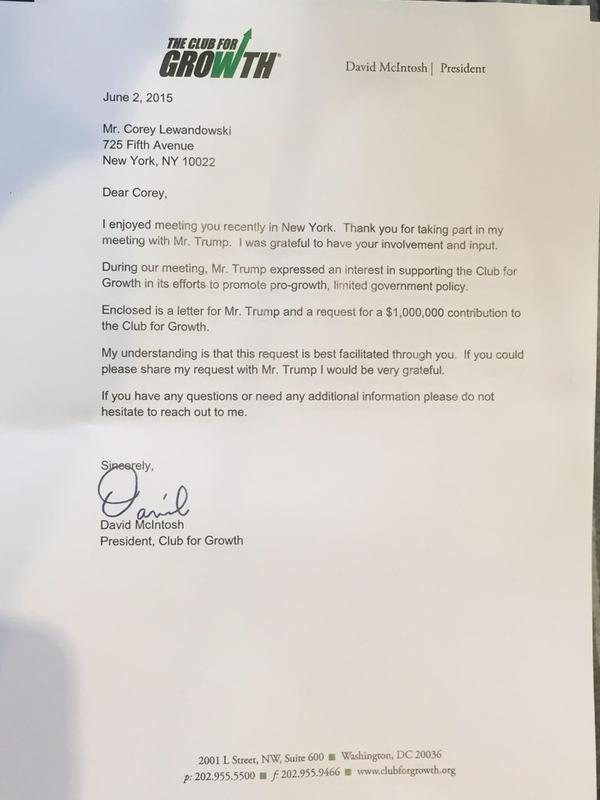 SPREAD THE WORD – TRASH ADS AND TRASH POLLS ARE ALL PART OF THE GOP ANTI-TRUMP CAMPAIGN.