Obama's ISIS Refugees Flood Europe While Media Remains Silent! Who Will Listen To Trump? - The Marshall Report Skip to the content 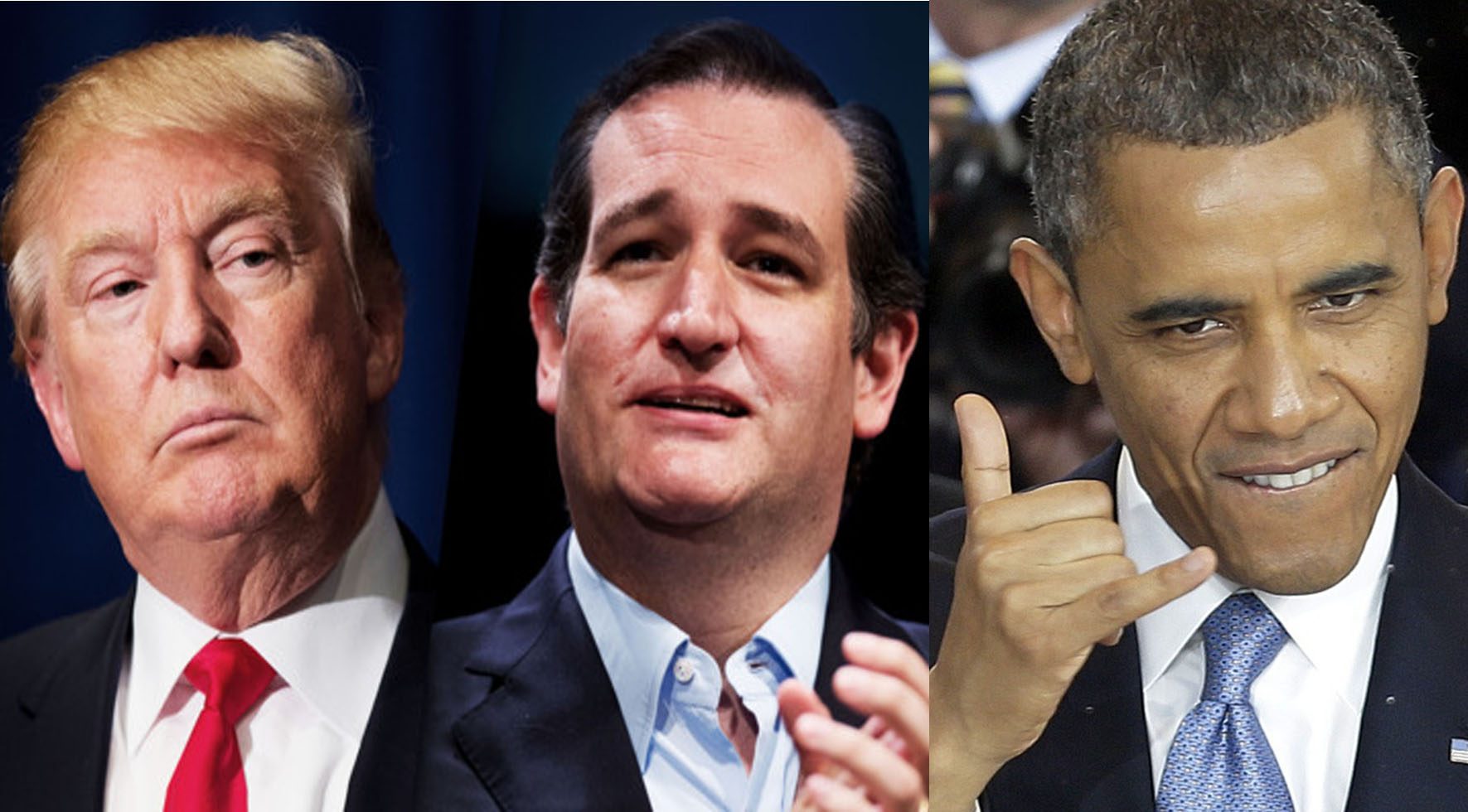 How many times will Trump have to point out the Refugee ISIS Terrorist Scam in Europe before Americans hear from the faux media what European countries are shouting in their headlines? I don’t see anything of this nature on the horizon.  Our media is focused on smearing Trump and trying to get ratings so badly that they are missing the real news.  Or is this by design?  I say it’s by design to keep us looking at jibber jabber and not looking at the war that is raging and about to hit our soil!  Meanwhile they will report a little but only to help Obama in trying to guilt Americans into doing quote- the “right thing” for the demise of the nation!

It’s time to call the media out and make the case for speaking up on Senator Sessions WARNING to America about the terrorist refugees Obama is hell bent on bringing into our land and to a neighborhood near you!

Obama is following a carefully mapped out plan devised by the Council on Foreign Relations, the Club of Rome, and the decisions mapped out behind closed doors at Bilderberg meetings.  Not to mention the think tank origins at Bohemian Grove rituals.  All the conspiracies are being exposed for the facts they always were via announcements from the Pope, the bad behavior of the establishment media, pundits, and Obama’s trashing Americans at the UN.  Sadly Heidi Cruz is a member of the Foreign Council On Relations and helped to devise the manual to achieve the North American Union. Part of which was flooding America with illegal immigrants and no borders.   When will someone ask Ted about this one?

So now you understand why Obama spoke to the UN about how Trump is the bad guy for wanting to build a wall and enforce Americas immigration policies.  And now you know why nothing has been done about illegal immigration for the past 30 years.

I for one am tired of hearing Ted Cruz and his robotic high school (poorly done) drama class speeches.  He does not appear to have a genuine true emotion in anything he delivers.  He does however have the Shakespeare play meme down.  Haven’t you seen him sigh as he raises his arm in the air, takes a deep breath then delivers a masterful memorized oration? At the end of each one, Cruz takes a bow with a devilish grin as he seedily looks at the audience out of the corner of his eye.  Well, I have.  Don’t be fooled.  I am waiting to hear his take on Heidi and her tenure with the CFR.  Believe me, I’ve been waiting since day one.

It appears that once in office, Ted’s  Canadian roots would make him a good candidate to initiate the answer to the entire illegal immigration dilemma as NO BORDERS AND FREE NAFTA TRADE FOR ALL.  Remember wolves never tell the sheep they plan to eat them- not until they are asked -“Grandma, what big teeth you have?”