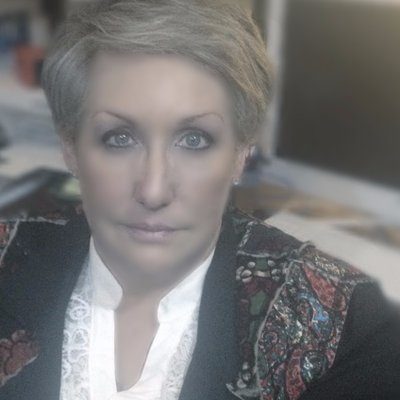 Reports railing against and down right attacking with no real substance of truth have collectively been spewed out in an attempt to discredit an honest and fact finding investigative reporter, April LaJune.

LaJune has a large following of people who want to know what is going on and appreciate her refreshing updates. They are to the point, up front and factual.

Collectively, and all at once, a group of what now appear to be You Tube shills, blasted their liar accusations, complete with twisting April’s words beyond the shape of a pretzel ,out into You Tube land and beyond via a few scathing blog posts. They had fun skewing her words and trying to roast her, although their attempt went sour when the only thing they had on her were their own twisted words and liar interpretations.  The same as we have seen from the MSM on President Trump. Well, meet the pretzel makers.  For what it’s worth…. take a hard look at the accusers and then decide who did what and when. Note: George Webb’s name was used by many who allegedly chimed in with the others…and since he has been doing a lot of shill work…it is important to be aware of his ties.

Could it be we have a coupe’ of guys in league?  A group who get paid to troll viewers and lead them down a road to no where to spread the real conspiracy theories – with only a grain of truth.  Just enough to keep the viewer following? A group that check in with each other to find out what is a hot topic in social media groups and then take over the reigns to control the narrative? Redirect the masses to follow their direction?

These video’s show some of those who have been exposed by those who have gotten tired of their bully reporting attacks and shill methods on others.  Interesting that each one of the crisis actors (my new name for them all) seem to have the same arrogant persona and love to recite their credentials, they all love to snicker and each have their own top secret special connections.

Just for a heads up – these are the types of people that make true independent reporting look bad.  They seem to have money to do their deeds and it makes one wonder just who is padding their wallets?

They gain a loyal base of followers then selectively – call out true independent news sources as liars, idiots, and nobody.   They arrogantly give their credentials and their dose of  “I stuck in my thumb and pulled out a plum” bla, bla.

Hal Turner pictured above is a proud white supremist and a self proclaimed NAZI?  Something like that.  Recently Roy Potter, pictured below. seems to have been joining in on the pretzel twisting against April LaJune.  In video below you can hear Roy at about 33 minutes in. 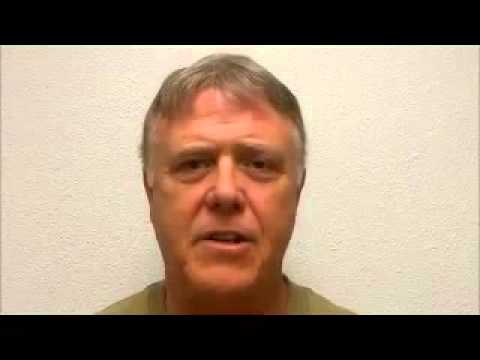 He did an arrogant, snickering, belittling and might I add boring attempt to discredit and take down, or an attempt to take down  April LaJune’s reporting. It was a major fail. At the same time Hal Turner and his friendly shills all put out a series of liar You Tube reporting based on the same message as Roy Potter.  This sure does give the appearance that this was an orchestrated, in sync hit job. 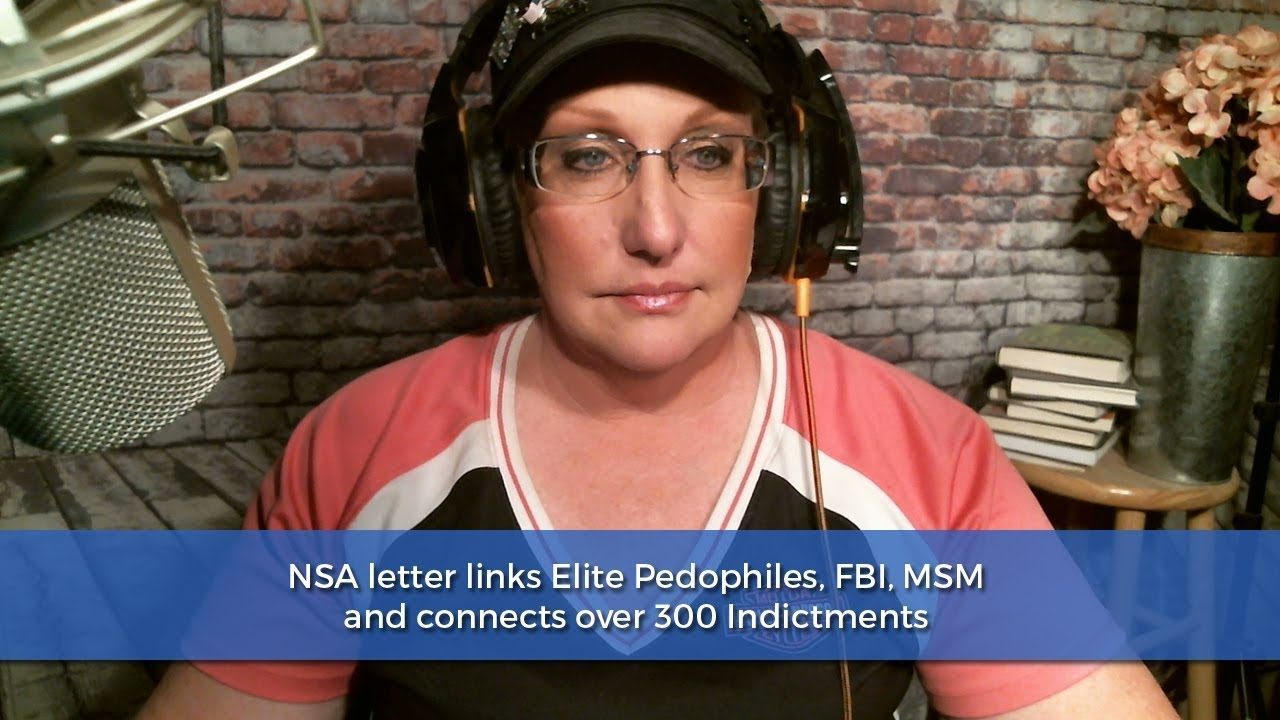 Shame, shame on them all.  Either Roy fell into it, or was part of it?  Time will tell.  April La June tells what happened in a nutshell and far to nicely. CLICK on video below.

The real made up stories all come from the very same sources, and some just have their own pet agendas.  If you want good, honest reporting – listen to April LaJune.