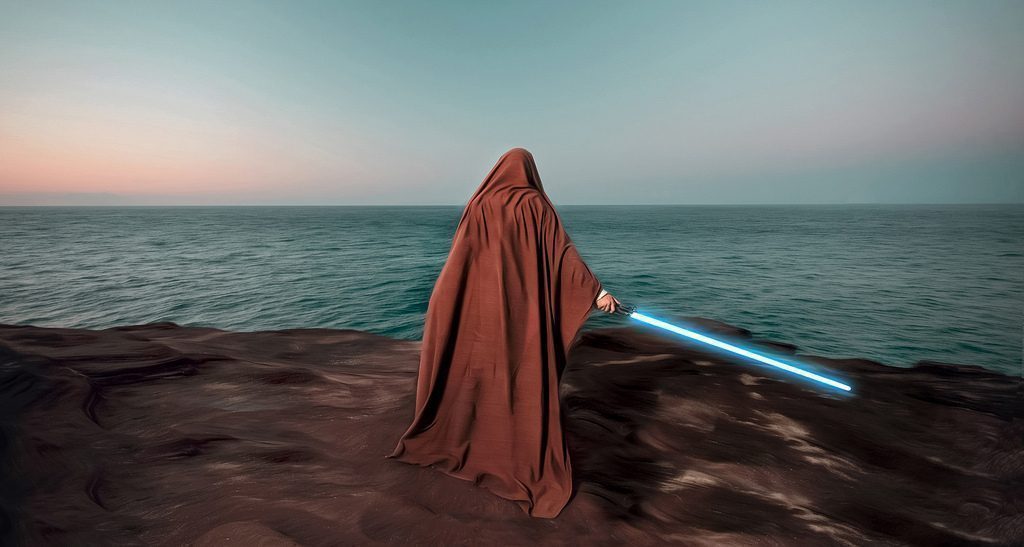 There was a time in a galaxy far, far away, that one of the planets decided to go rogue against the will of the little people who lived upon the planet called earth.  The big people who controlled the food supply and all the job resources to work at to buy the food decided there were too many little workers and a lot of useless eaters.  The hidden rulers of this planet decided to secretly cull the earth and leave only the strong little workers to be graced to receive the rations and a few perks as well. So this dastardly deed they set out to do.
During this time, the little workers were so happy going about their business that they did not believe any of the wild warnings from other little workers who had seen many things that were not quite right. In fact, they told them all to shut up and they went about their affairs.
AND SO THE YEARS PAST …
Finally in the later end of a huge deceitful generation or two, or three, much progress toward achieving the final steps of the diabolical plan came into being….the more little workers began to see that what they had been warned about was indeed true. 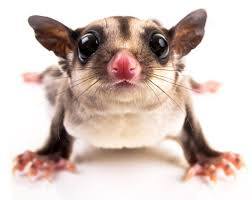 It was then, at that very time when the little workers who knew such things banned together and set out to stop this terrible thing from taking place.  But who could stand up against the big people who controlled all the supplies of food and resources?  Many had plenty of time to seek such a one, for they no longer had their jobs.  Hungry and now down to the bare necessities to survive they looked, but, sadly no one was there.
Then out of many prayers one was seen.  A huge man with big tone came out and said all the things the little people knew to now be true. But could he be trusted? As the little people saw all the big people trash, belittle and try to destroy the huge man and he still stood strong….they knew he was the one sent to be their warrior.  They rallied around the man as the big ones tried to shut him up and bring him down.  Yet, to the big people’s  dismay they could not. What happened instead was the huge man gave a history lesson to the little workers and taught them of all the things that took place during the past three generations that no one could deny. 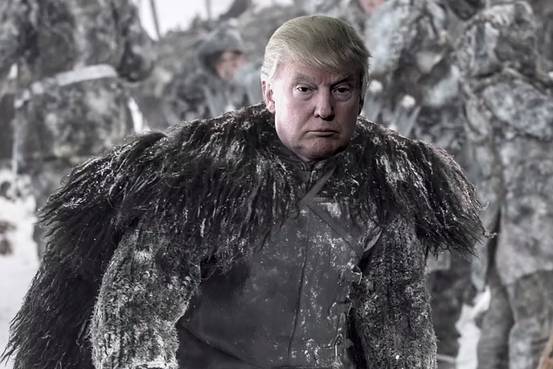 The huge man, little by little showed what was and has been happening.  He vowed to help the little workers work again, this time with no cabal attached!  He set up to make their place great again.  He wielded his strength, his cunning and his might against the ones who had overridden and disrupted the little workers.  He stood up against them all and set out to reclaim their spot on the planet ….will he succeed?
Stay tuned for part two and a much wanted happy ending.
It’s time for the little workers to get out and vote for the one huge man with big tone, who wants to make the little workers and their land great again!
That huge man has a name, it is DONALD  JOHN  TRUMP!
Dianne Marshall