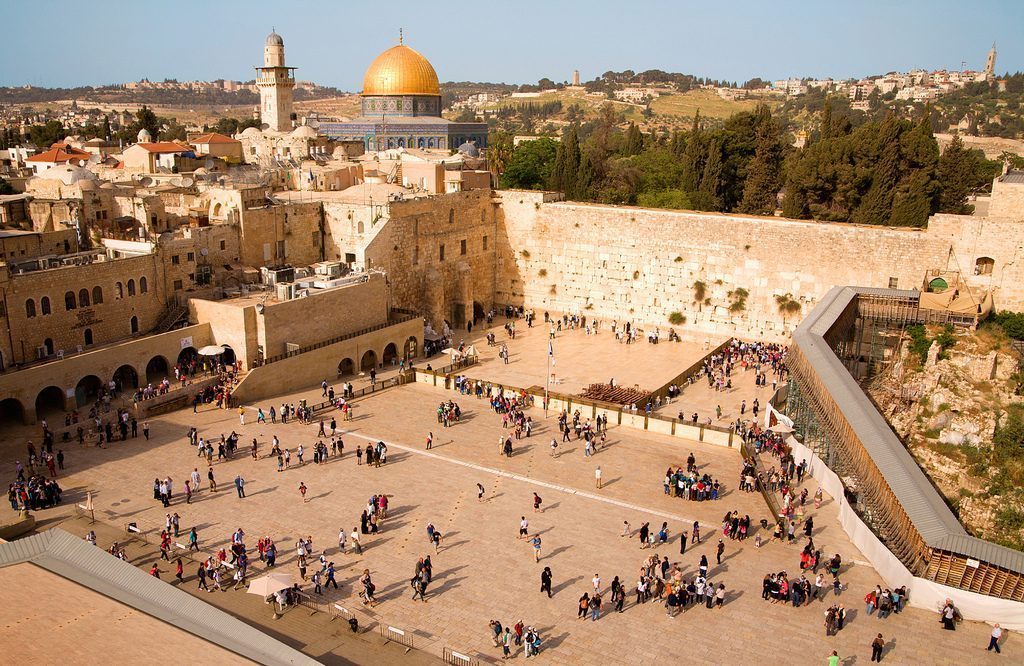 On October 23, 1995, Congress overwhelmingly passed the Jerusalem Embassy Act of 1995. The law required the embassy to be moved to Jerusalem no later than May 31, 1999. But the law was never implemented because of opposition from former Presidents Clinton, Bush, and Obama. For the past 12 years, every Commander-in-Chief has taken advantage of a waiver provision in the Jerusalem Embassy Act that has enabled them to certify, every six months, that it is not yet time to move the U.S. Embassy for security reasons.
President Obama signed his final waiver of the Jerusalem Embassy Act on December 1, 2016. The next presidential waiver — if there is one — must be signed by June 1, 2017.

The question is – what will President Trump do?  Will he move the capitol of Israel and the US Embassy to Jerusalem?  Or will he sign a waiver?
Will this bring peace?  Or will this bring more war drums?  Could the strong display of weapons be a warning to any who may oppose the coming actions?  We will know in two and a half weeks or less.
Dianne