Skip to the content
https://www.usatoday.com/videos/news/2016/06/29/86533202/
It’s not a conspiracy theory, it is taking place as we speak.  Obama, Hillary and Lynch, along with other minions, have put into motion the evil makings of a SCI-FI thriller yet it is not showing at the box office….it is taking place at a “live theater” near you.  Theater as in the official military definition which is defined as:
“The geographical area for which a commander of a combatant command has been assigned responsibility. (JP 4-01.2)” 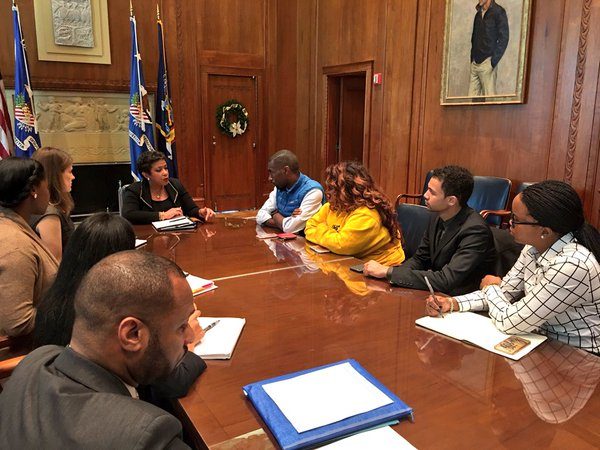 Lynch has been in command of the Black Lives Matter Corps….which operate as their newest home grown terrorist organization.  The recent hacked messages of Black Lives Matter leader DeRay McKesson reveal Obama administrations plan for the ‘summer of chaos’ and martial law.
The plan is to bus in thousands of radicals to fight and protest Ferguson  and Baltimore style at both conventions – the GOP to be blamed on Trump and Trump supporters, and the Democrats to be blamed on poor ole Bernie and his unhappy supporters.  Also to create chaos throughout other theater locations at the same time in a show of solidarity.  The chaos will leave the administration no choice but to declare martial law and keep Obama in office due to this unfortunate summer of chaos.  Our own Hillary style ‘Arab Spring’! 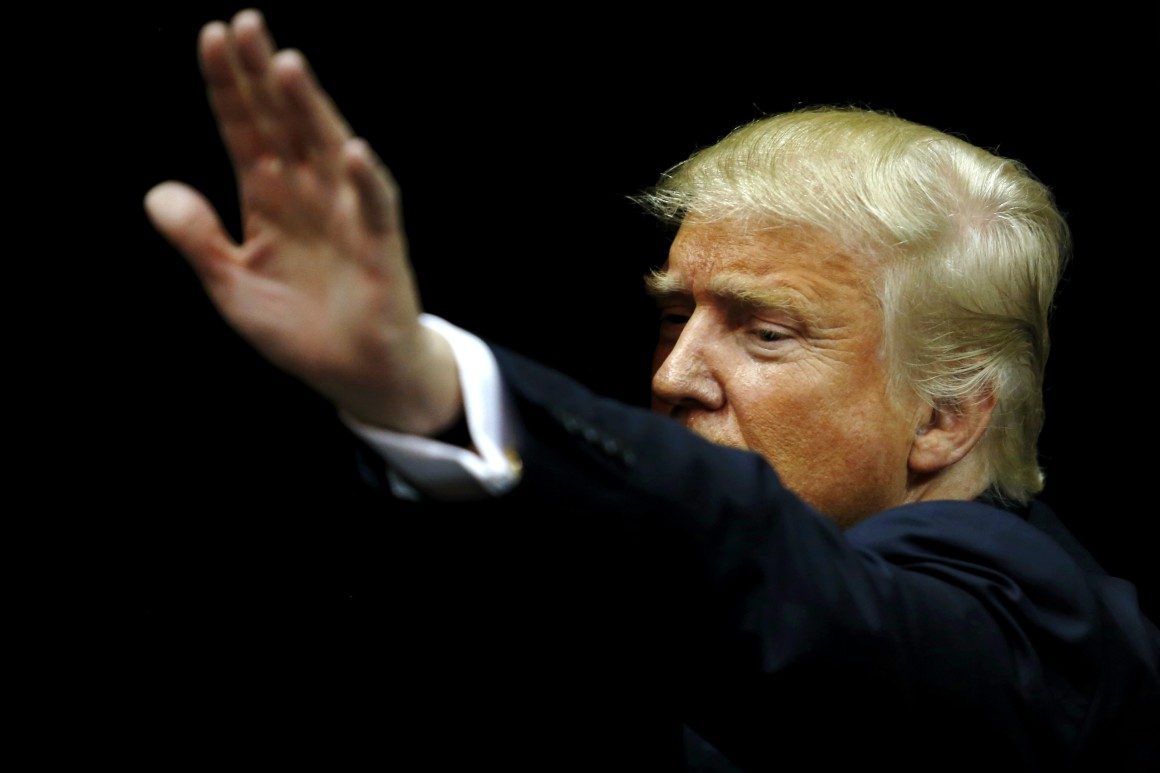 Will Trump be able to weather this storm?  Will the Trump supporters?  The Bernie supporters?  Will we expose this crap before it hits the fan?  Please pass this information onto who ever will listen as it has already begun!
Here are the hacked messages (over the course of several days) that were between black activists DeRay McKesson (DM), Johnetta Elzie (JE), and a white ally named Sam (S), showing that U.S. Attorney General Loretta Lynch is coordinating with Democratic activists to disrupt the upcoming Rep. and Dem. National Conventions and the attempts to initiate martial law. 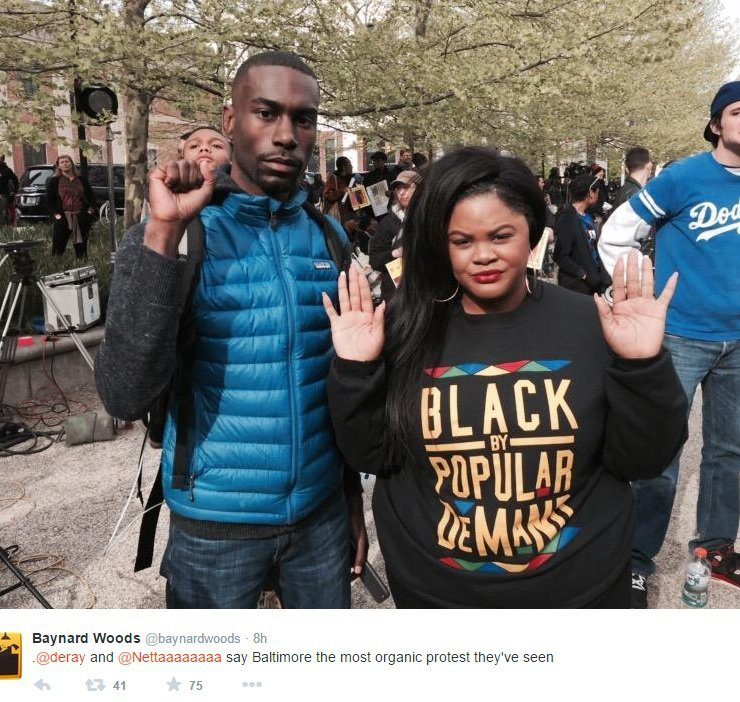 Lynch and the entire Obama administration should be impeached and removed from office for treason.
JE: “Have you spoken with Mrs. Lynch [Attorney General Loretta Lynch] recently about the plan for the summer and fall leading up to the elections.”
DM: “We spoke two weeks and they want us to start really pushing how racist Trump is now instead of waiting so the others can start getting the protesters ready to shut both conventions down.”
DM: “If we can get both conventions shut down for messing over Bernie and for having racist Trump, then get martial law declared so Obama can stay in office we will win. Call you soon when I get to my dads so I can use his landline and we can talk more on this.”
DM: “We have to make sure that we use our voices to keep people disrupting Trump all summer and through the fall so martial law can be declared….”
S: “I wanted to touch base with you about the summer of chaos. So far we have over 2,000 people bused in from different cities and another 6,000 to 8,000 expected to drive into Cleveland for the Convention.”
S: “They will not be ready for the crowds we are bringing and they will blame Trump for it, especially if we shut it down. The GOP will have to replace him at that point or we will continue the disruptions nationwide.”
DM: “I will pass the info along. Good work, Sam. You never let us down. It’s so important we stop Trump. He can not be president. He will destroy everything we worked so hard for and we can’t trust….”
DM: “…today and he [Sam?] confirmed that there will be around 10,000 protesters disrupting the [Republican] convention. Plans are being made for other cities as well for upcoming Trump events. Ads have already been placed looking for people to help. I know you don’t care for them [white people] but this is the time we need our white allies doing a lot of the work for us. They are the ones who listen the best.”
JE: “That will put fear into the GOP and the country when they can’t have their convention for all their racist supporting Trump. We’ve worked too hard and closely with the Obama administration to have that racist ass take it all away and Hillary…. You know I can’t stand those white allies, but yo right this is the best to use them. They hang on every word you say and will do whatever is asked. I just hate all that kiss ass they try to do. Like that changes who they are.”
DM: “We have a lot of white allies volunteering for Trump’s campaign to pass along information to us before it’s made public so we know when rallies are coming up before they are announced. That way we can plan major disruptions in those cities in advance. We just have to keep our names out of this and let these [white] people do the work for us by pushing how Trump’s racist ways will destroy….”
JE: “That’s all those white people are good for in my eyes. I couldn’t imagine even pretending to like that racist ass Trump even to get info on his events. I’ll be glad when we shut his ass down.”
DM: “With the support we have from Mrs. Lynch and the help we’ve got from Sam and others it won’t be hard to cause enough….” 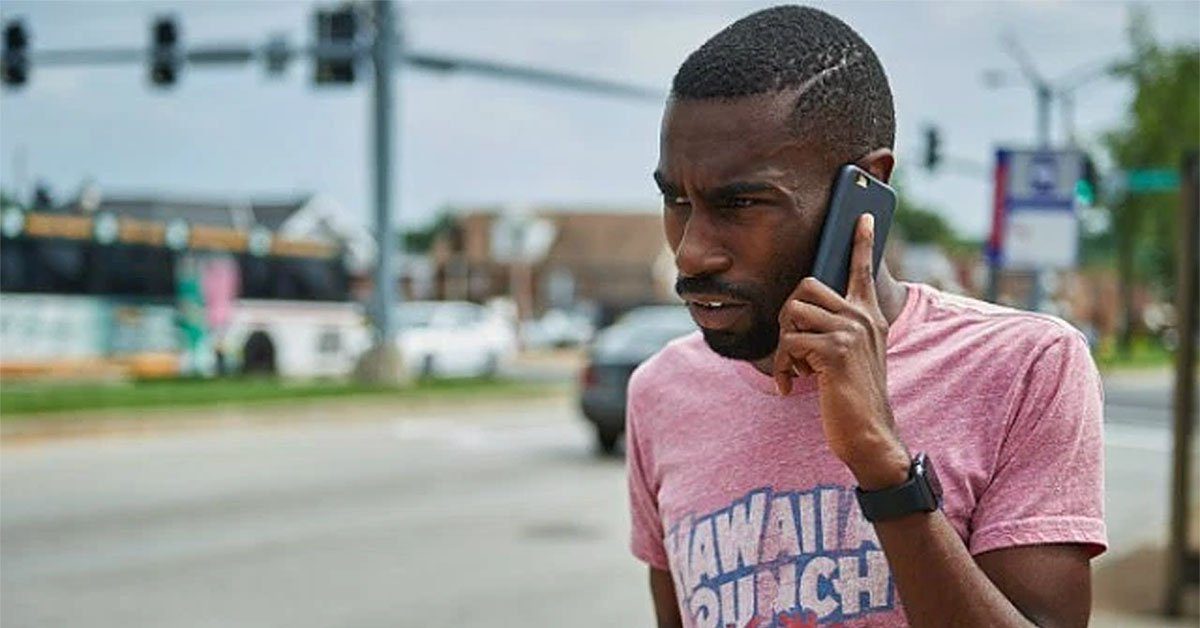 For those who may not have known, DeRay is also running for Mayor of Baltimore and Obama praised him for taking that position.  I hope his arrest keeps him off the docket and off the streets for good!  But, alas….that is too much to hope for with this administration committing treason at every turn.
Stand with Trump and get ready for the shaking of the olive tree!
Dianne Marshall
https://fellowshipoftheminds.com/wp-login.php?redirect_to=https%3A%2F%2Ffellowshipoftheminds.com%2F2016%2F07%2F05%2Fhacked-messages-of-blacklivesmatter-leader-reveals-obama-admins-plan-for-summer-of-chaos-and-martial-law%2F&reauth=1