From the onset of the news of Pizza Gate the media created a new diversion called Jill Stein and her so-called idea of having a vote recount.  Now this in and of itself is laughable, but when you look at it and realize this is nothing more than a George Soro’s funded scheme it should piss you off royally! 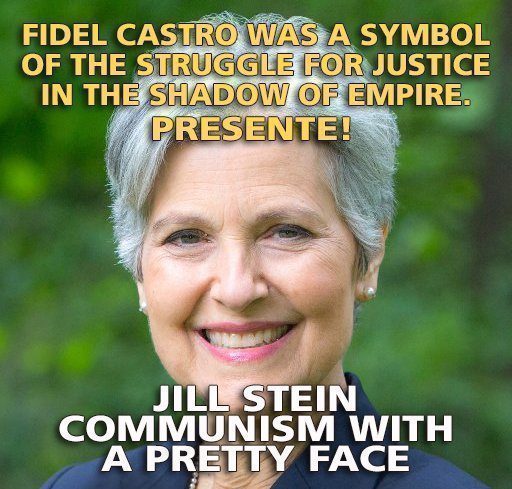 First of all Jill Stein ran fourth or fifth party…way out there – she called it “Green Party” which is nothing more than communist party. She lost big time and should not have any margin of sanity to her voter recount.  But, because the way the globalist owned media works it has given her the press time in order to bury the real story which is Pizza Gate and all of the pedophile and illegal sex trafficking done by Washington and the Press elite to eat babies, do spirit dinners with blood of bodies and other body fluids, and awful, horrendous tortures of innocent children. 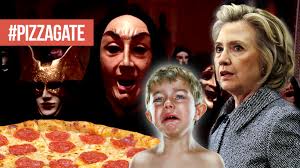 If that is too much for you to handle, imagine what the kids endure?  Imagine it for one minute…then two….three….sick enough yet?  What do you think a child endures going through hours of this sick, love infested pedophilia, slash blood letting?  The very same horrendous affair that CNN has come out of the blue to announce that rumors of this being real are false. 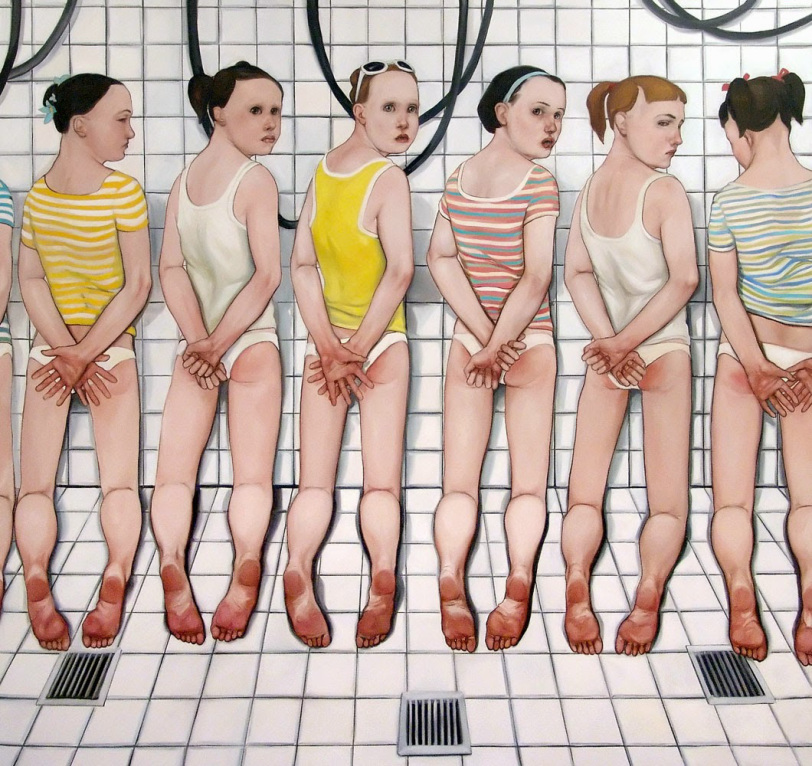 It is very real, very sick and those involved must be arrested, tried and convicted.  That’s the bottom line people.
Dianne