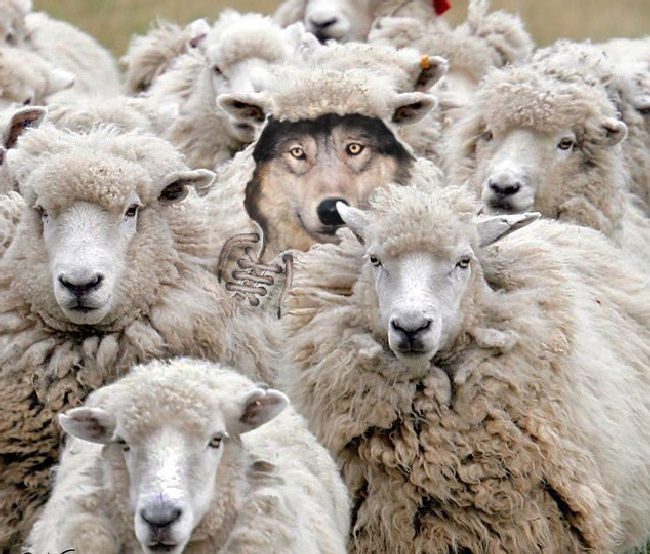 Why is it that no body ever demands that misinformation and lies about Trump be taken down?  Funny isn’t it?  I sure think so. The media can lie and run with wrong news while GOP candidates can use vulgar language and demeaning accusations against both Trump and his supporters.
Even Trump and Trump supporter death threats are not asked by other candidate supporters to be taken down off of social media.
Most interesting is the personal pages of Facebook users who post something that exposes candidates, other than Trump, as having said this or that.  Immediately there are those FB friends that say – “Take this down or I am unfriending you.”  Good grief….what bullies.  Now get in line and do as they say – right now. At the same time these people claim to be tired of political correctness and advocate free speech.
Has any one ever wondered what the heck is going on here?
Dianne Marshall