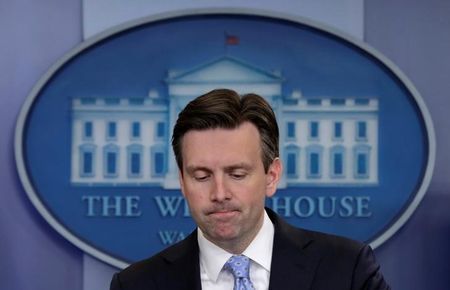 “What we saw last night on the floor of the United States Senate was a shameful display of cowardice.”

He also said the bills that shamefully did not get passed should have drawn strong bipartisan support aimed at shoring up the country’s defenses by keeping firearms away from people on terrorism watch lists.

What he failed to tell the public in his shameful report was that Christians, Patriots and Veterans are on that dang terrorist watch list!