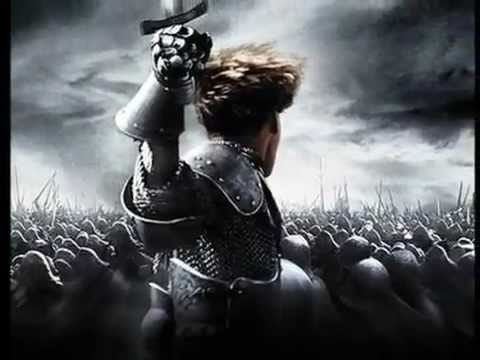 In an article I wrote not to long ago on January 1st …. you may remember the time before Cruz so boldly called on the body of Christ to get him elected, and before he relied on deceitful minions to do God’s work.  I said then…
“Did Cruz really think, let alone believe, that people were ready to anoint him president in the name of God?  Oh my head hurts.  It was actually Ted’s father that saw the vision and passed that on to Evangelical’s who among those was one, who was a self proclaimed prophet, also made such a claim. He proclaimed that Ted would be either a VP or a supreme court justice. Either way they had a vision of sorts…a self proclaimed idea that they thought by using their religious clout they could force into existence. Well, that is not how God works. Not at all.
That was the most blasphemous thing I have ever heard.  It is one thing if a person believes or says such things, it is another to announce it as a campaign punch.”
Just saying… we now know for sure where Rafael Cruz’s Christian values lie… somewhere between his Iowa voting scandal involving shaming voters, stealing votes from his competition, and approving of Glenn Beck calling Trump a Hitler and his supporters Nazis.
But, I guess the lesson to be learned here is Biblical.
“For we wrestle not against flesh and blood, but against principalities, against powers, against the rulers of the darkness of this world, against spiritual wickedness in high places.”  Ephesians 6:12 King James Version
Let us lead the rest of the campaign in much prayer for protection of Trump against spiritual wickedness  in high places.
Dianne Marshall