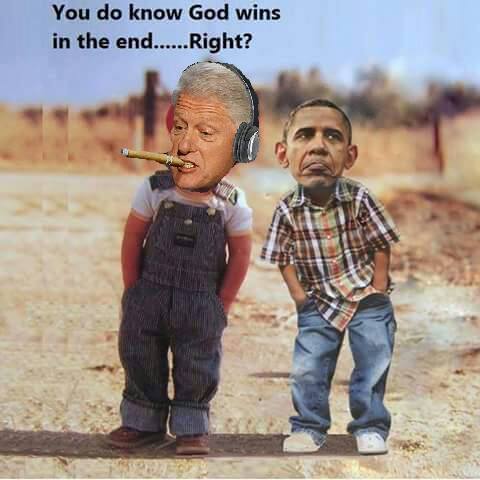 Think about it people….STOP AND ACCESS THE MESS! Both Cruz and Rubio are ineligible to run for president, they simply are not natural born.  8 States have ineligibility suits against them both.
The guy that sent the tweet to CNN saying Carson was out of the race is Dan Gabriel, the founder of Applied Memetics, LLC and also happens to be an ex-CIA counter terrorism officer. His company has ties to George Soros. It’s completely obvious at this point that Cruz’s campaign is using dirty, underhanded tricks to undermine the entire election process and especially Trump’s campaign. The company specializes in SIGINT, online shilling, and what might be called propaganda. Gabriel was the one who pushed the angle that Carson was dropping out. After being caught the agent deleted the tweets and denied everything. However, other twitter users took a screenshot and saved his tweets and their exchange.
Rubio’s second biggest donor is the one that offered his marvelous Microsoft voting machines that seem to have gone haywire like  the Obama Care website.
It is obvious to everyone supporting any candidate other than Cruz, Rubio and Hillary that a huge in your face election fraud has been committed in Iowa.  These election camps are filled with snakes. Cruz and Hillary both are proven liars and that is all their is to it. Rubio is still trying to figure out what he wants to be when he grows up.
Cruz has lied all through this race and for a so called christian conservative, he has used the most vile tactics I have ever witnessed. Rubio’s donors are just as bad. Both anchor babies need to be booted out – it now gives the appearance that their sole purpose in being allowed to run as ineligibles is to throw the entire election process in the trash. For at the end of the day, if either Cruz or Rubio is elected the democrats are going to sue them and boot them out. 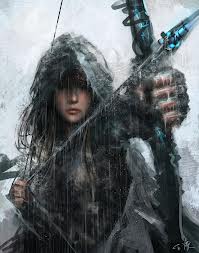 The GOP can care less for they are taking their orders from the same establishment elite who are pushing their north American union in order to secure their long awaited new world order.  The entire process in motion is to bring about a brokered convention for the GOP, and to insure Clinton is pitted against whoever the GOP chooses. If Clinton is indicted then the Dems will also have a brokered convention and bring their secret candidate out.  The establishment does not care who wins, they want a puppet to do their will.
This is exactly what is taking place.  So those of you who say, “Let it go…or get over it”….the reason the establishment has gotten away with election fraud for years is because way to many people have done exactly what you are suggesting for us all to do again.
That’s not going to  happen this time.  The silent majority isn’t going to take it anymore! We will not shut up- get over it, nor sit down.  It is time to expose the fraud and demand a fair election even if it means counting each ballot by hand like in the old days where it was a whole lot harder to cheat.  Believe me…we don’t care if it takes a day or two to find out who won as long as it is a fair vote!
Dianne Marshall
https://impulsetoday.com/breaking-ted-cruzs-pr-guy-who-slanders-trump-for-carson-lie-is-founder-of-shilling-company/