It is time for every American loving citizen to stand up and say – YOU ARE BREAKING THE LAWS OF THE LAND to all who are!  It is time for every American who loves their country to stand up and take it back within the perimeters of the law! From our borders to inside them, terrorism from outside and within has reared its’ ugly head. Terrorism is also home grown! When those elected allow it…that is treason or incompetence…both are just reasons to recall and or impeach those we the people have elected to serve us!

Americans also have the right to recall those they elected  into office.  They can recall anyone serving be it local, state or national if they are not satisfied! The people employed them and they can fire them!  It is time to exercise the laws we all have been granted to keep the checks and balances in tact when an administration goes out of control!


It is time to impeach all those in public office who commit treason against  America and its’ citizens!  This is not a bla bla bla…..thing I am saying here.  This is a call to action to be a responsible American citizen.  The time to act is NOW….before these Obama administration home grown sanctuary city terrorist riots escalate any FURTHER!
We the people all know the evil that is being thrown in our faces….so do something about it now!  I was glad to see the Governor and Lt. Governor of Texas speak out and tell the nation what Obama is doing.  I was glad to see the Baton Rouge police take action and target the little so-called leader of the Black Lives Matter protesters, DeRay McKesson.  But Little DeRay is a small boy in the game.  It is time to go for the head of this terrorist home grown bunch….and that is George Soros, Obama, Hillary, Jessie Jackson, Al Sharpton, Lynch, Rep. Cummings, and all the ilk that promote it…don’t forget little Nancy Pelosi and Harry Reid who both have been applauding these hate actions!
If we do not do all we can to let our voices be heard on a local, state and national level….these evil minions will create such an unrest that it will bring about dire consequences.  This is terrorism and treasonous acts!  Murders have been committed by their hands, not the hands of “we the people”.  It has been orchestrated by an evil world order controlled administration, and the idiot minions who hate for a buck!  That includes Sharpton , Jackson and Farrakhan, among others.  The handlers who dole out the paychecks are the United States Government who allow  a 501c3 such as Black Lives Matter to also receive your tax dollars, thus this USA government corporation is a partner to their crime…all who voted to allow it that is. 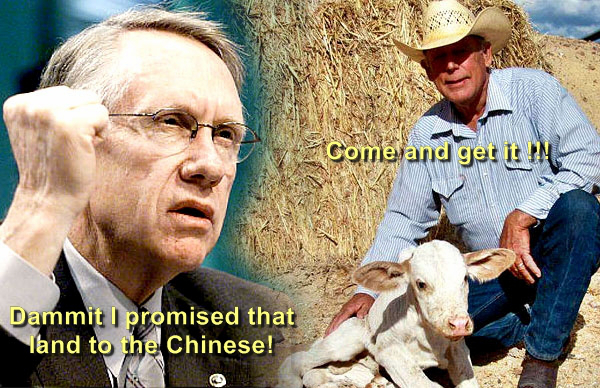 The only difference between BLM  and Acorn is….Acorn wasn’t killing people.  At least not openly in the streets, just funding those who killed them in a blob stage, or so that is what they called it. And most all of them were black.  So who’s your daddy?  Not those supporting the BLM who they have created to do this evil deed.  This is a by product of years of creating it by the likes of the minions like the  Clintons, and Obama’s who do the evil deeds of the NWO who call all of us who are not in their class distinction…useless eaters! 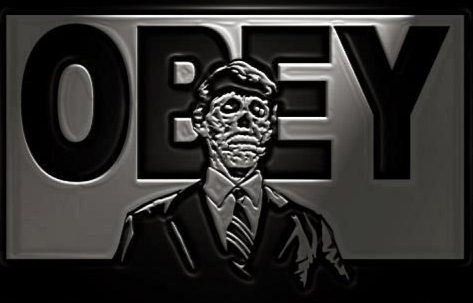 Then we have those, who plot behind closed doors devising new schemes to place the entire world under one order of rule.  These send more minions to assist in doing the  bidding of their staple, while  George Soros sends more funds to continue the criminal acts.  Not to mention the Rockefellers and all the establishment elite who love to have dumbed down idiots do their grunt work.
It is time to weather the storm with Trump in action and not just votes and social media.  It is time to take a stand – the line has now been drawn in the sand.
Dianne Marshall