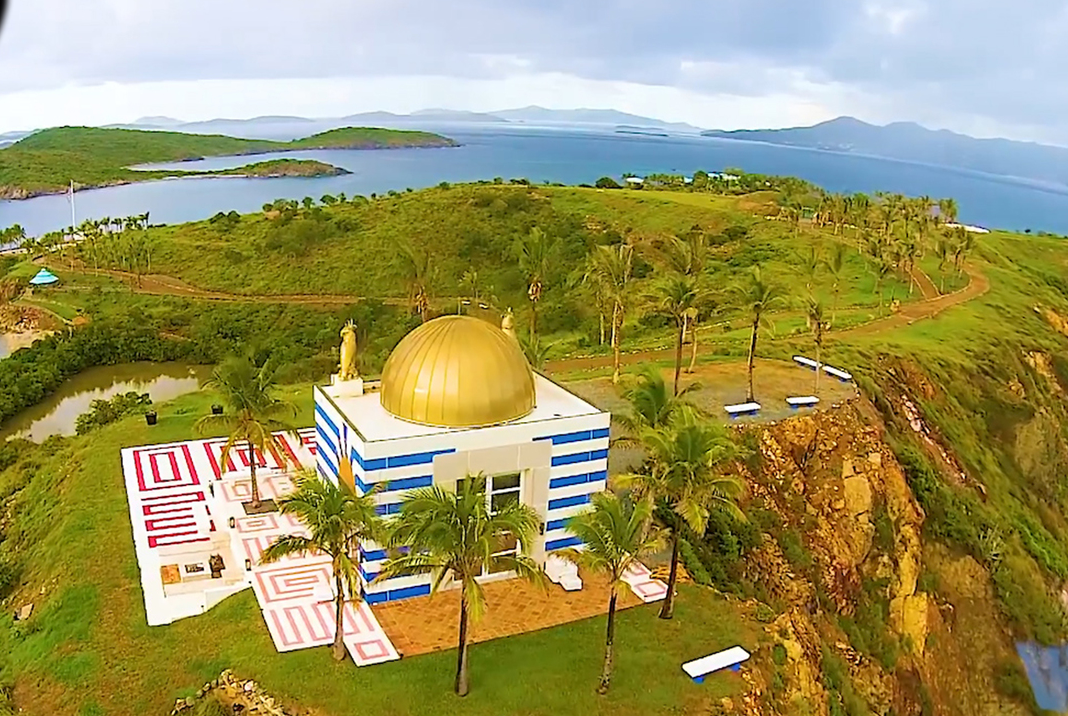 It appears Jeffry Epstein was a major player in a collective order working toward a “Transformed Future”. It’s much more than hedonistic, satanic games, that just appears to be the means to get the needed cooperation. Remember the most powerful forms of persuasion are bribes and blackmail.


What was involved with Epstein’s 150 million dollar real estate portfolio that included his New York Mansion shown above? It certainly isn’t just a crazy guy that likes kinky sex and underaged girls with friends who love the same. 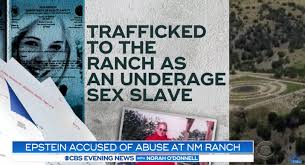 Human trafficking can play more than one role in this game of bribes and blackmail, it can also provide the needed human lab rats to do human behavioral research of all aspects imaginable and things much more sinister. The end that justifies their means could possibly be classified under “research for how to take over the world and all human kind”.
Does anyone really believe that Epstein purchased and created multiple points of real estate to serve solely as illegally ran sex honey traps and bribery photo ops with under aged girls?  If anyone takes his life long ambitions of an eugenics pool of Epstein offspring as real or even something to ponder, then look closer at New Mexico.  Look closer at other properties and the purposes they could have served.
In the underground environments Epstein had created, tests and experiments could have been, and could still be being performed in manners no one could possibly comprehend. The goal to rule all humankind and to change the image of man; change human history, policy, research and development and of course create a controlled order that doesn’t think.  A population that only obeys.  The new utopia creation of human kind. Could they have adopted this new label to secretly let us know, mankind is gone and they are creating a new human kind? Look at their genderless society push. There is an agenda behind this madness.
Read More.  New Mexico to seize Epstein property.
To those who desire their new world order of things, our current state is a world macro problem that requires fundamental changes in the way our industrial culture is organized. It’s laws, attitudes, ethics, even the way we conceptualize the nature of human kind. Thus all the gender confusion, and DNA altering of their test tube babies and clones. Think A.O.C. Green. 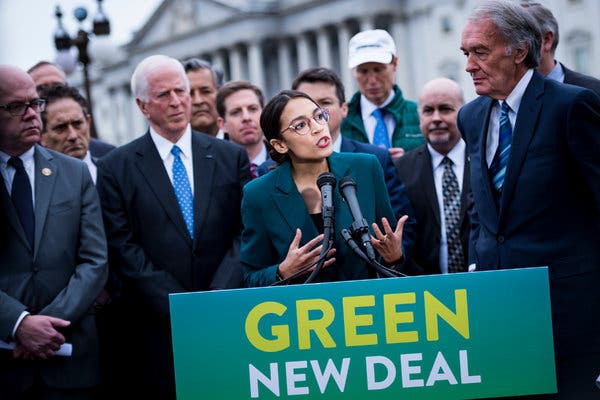 The head of this green beast (the bosses) believe humans require reform if they are to “fit with” and appropriately guide their complex of interrelated political and social systems that they believe have come to dominate modern life. Which brings us to the “Pergamon Copy Service”, and such a fitting name it is, for it ties into Robert Maxwell and his daughter Ghislaine Maxwell. It’s an organization that Mr. Epstein was not only aware of, it appears he could have been doing his part in their research and development as well as their Blacklisting techniques to control the rich and powerful to do their bidding.

Remember Epstein wanted to impregnate 20 girls at a time with his own elite genetics.  It was his fantasy…or was it a reality?  Did he do it?  Had he been doing it? Nothing is as it appears. Read about Epstein’s eugenics fantasy to create a superior human kind on earth.
Here is a very interesting read for dot connectors from “The Pergamon International Library of Science”.
In 1991, Maxwell was found dead under mysterious circumstances after reportedly having fallen overboard from the yacht.  Wonder what caused that?  Fear not, his daughter Ghislaine carried the torch.  Read more –    Maxwell
Here is an excerpt from a very interesting and informative article on Jeffrey Epstein, MIT Media Lab and the Bizarre Suiciding of Aaron Swartz. It will get many up to speed.
“So now that George Church is outed as an Epstein researcher, we’re right back to “transhumanism”, which is not a transition for humanity but a genocide-in-planning that can more accurately be called the Post-Human Future, the roboticization of our simiian species to function like “intelligent” machines, albeit with less efficiency. Among that list of MIT Media Lab notables one can detect a Turing machine logic that reduces human cognition to electro-mechanical imaging, processing and patterning programs as opposed to our mammalian intuitive natural perceptions and surreal leaps of logic. The Media Lab promotes interdisciplinary attempts to render thought into algorithms, essentially in denial of the human propensity to a higher calling as well as our negation capability to hold out for a more demanding solution than what’s on offer, or as Nancy Reagan put it: “Just say no.” And that is exactly why the managerial class prefers mechanics over human intelligence. At a macro level, the post-human agenda is to turn a maddeningly complex human society into an ant colony.” Read full article here. The Epstein-Funded Child Porn Hub MIT Media Lab That Murdered Aaron Swartz By Yoichi Shimatsu Exclusive to Rense 8-29-19 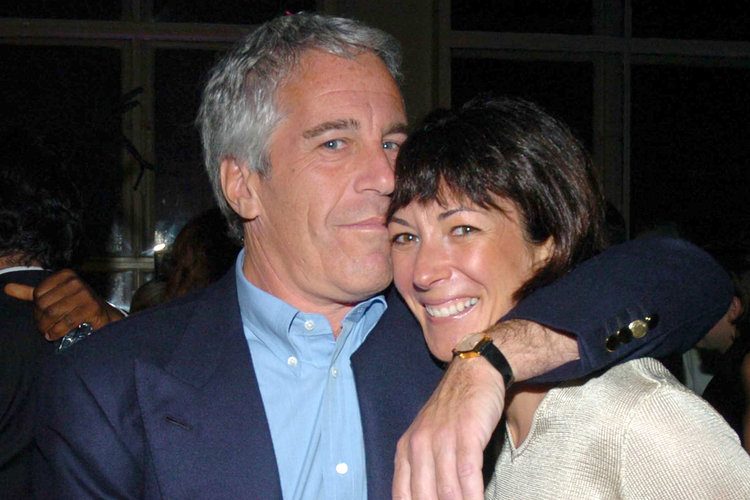 But, let’s get real people…think for a moment, do you really believe this is just about crazy cult sex and human trafficking? It is much bigger than that.  I see a thousand points of light in this thing.  And lots of soylent GREEN!
Read more here – The Epstein Case was trending…and that was a problem.
Dianne