MAINSTREAM MEDIA PROPAGANDA.  READ ON AT YOUR OWN RISK.

I see you’re still reading….you were warned.  Humor is ahead, for those who don’t like propaganda, BUT LOVE SATIRE THAT POINTS IT OUT! 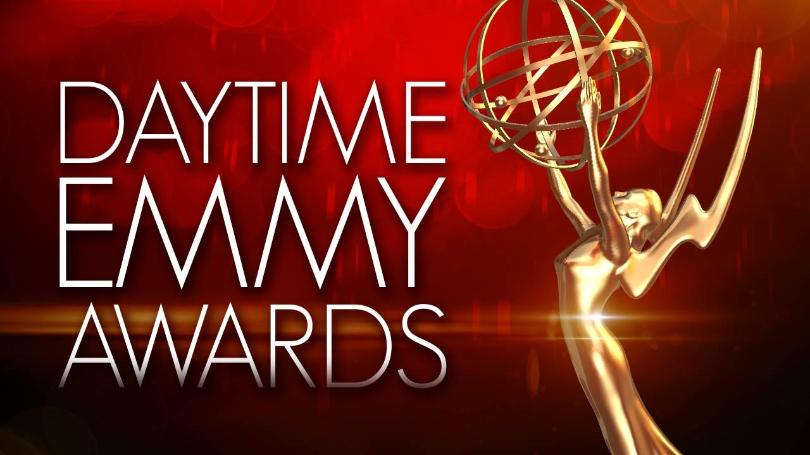 This year at the 2017 “Daytime Emmy Awards” for daytime soap opera’s, there was a bit of push/pull and the winners were not who anyone expected!  The audience all clamored when their expected win for “Days of Our Lives” was beat out by “CNN News Programing” for best daytime actors of the year for their coverage of “RUSSIA, RUSSIA, RUSSIA and all things Trump ever ate, bought, looked at, dined out at, was friends too, or talked too (even in passing), wore, or said he liked that were RUSSIAN! 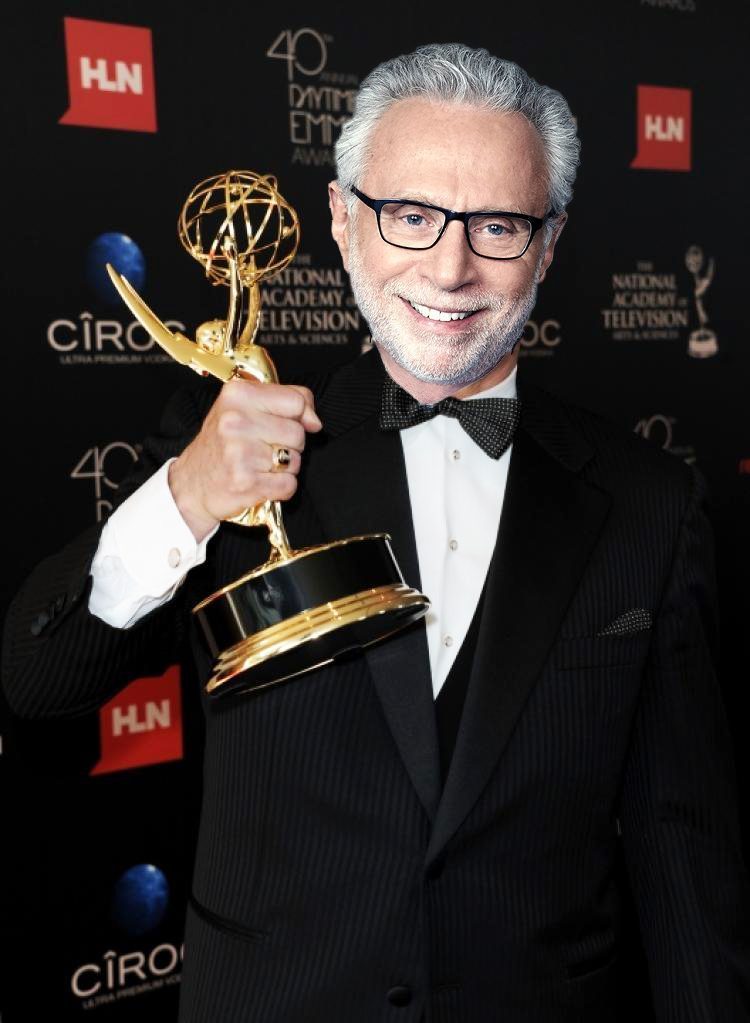 CNN’s Wolf Blitzer proudly accepted the award for Anderson Cooper who was unable to attend due to an allergic reaction to Borsch – the quintessential Russian soup made from beetroots and beef. Blitzer announced that CNN will proudly display the award in their CNN Board Room and hinted at the future plans for a possible CNN News Hall of Fame on the 33rd floor to display all of this years Emmy’s. News Station guests are invited to sign up to take the tour once construction is completed. 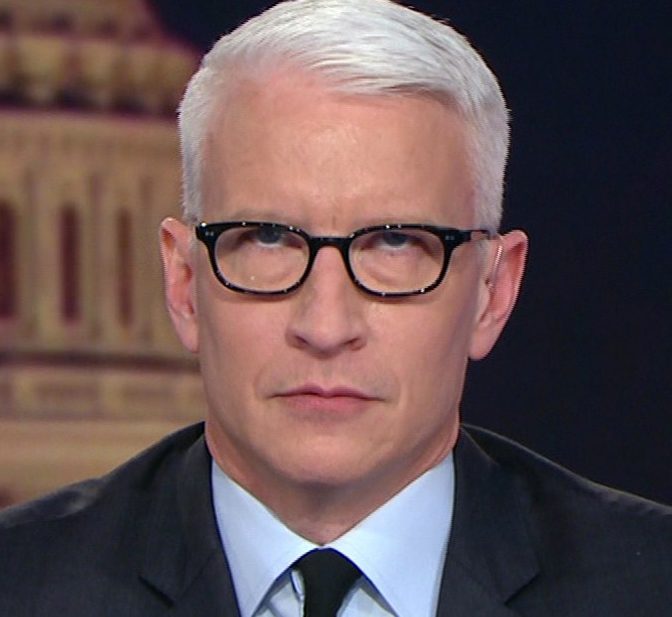 CBS “The Young and Restless” lost out on this year’s Emmy win to MSNBC for most outstanding news coverage on Bernie Sander’s supporters closing down highways,  campus protests, anti-Trump riots and vagina head parades.

ABC’s General Hospital also lost it’s expected win for “Outstanding Drama Series” to CNN.  This year’s coverage on Obama Care by CNN stole the Emmy with it’s “If you like your plan you can keep it”, “If you like your doctor you can keep your doctor”, and if you like your extra pocket change you can’t keep it – the middle class must pay their portion and the portion of all others who already received free health care under the old method of insuring.  It was called Medicaid and there were no pre existing conditions on that. It was free.  So after enough propaganda…people believed the poor were never insured and they all bled to death on the streets and died at home in their beds.

This year’s Daytime Emmy Awards had two new categories.  The judging panel gave unanimous votes- making it a no competition hands down winner, awarded to CNN.  The prestigious “Liar of the year” Emmy, and “Fake News and Views That Matter” Emmy.