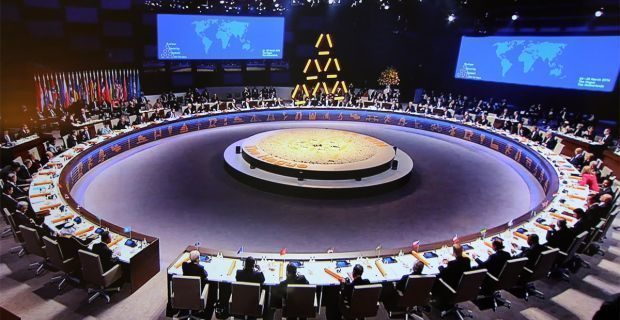 The sad thing is most Americans all know Benghazi was a treasonous act, but sadder is that nothing is done to bring the ones who committed treason to justice.   Why?  Because this was just one of decades of secret missions to destabilize the middle east so the NWO globalists can redefine the region for their order.  This is a known fact to all who have researched the plans in depth that go way back. But why write it all out again, and again, and again.  The ones who bother to read it are the same ones who already know.  So, what else can be done?

The United States mafia government are dead set on bringing about their evil plans.  It is all in God’s hands.  Those who are of the strength of justice are the ones who will be ready to rise up when the time to do so is called.  As Russia has said, there is not time to wait until the US has their election, they must act now to stop the terrorists in the middle east.  And so they have done just that.

Russia, China, Iran, and Iraq have joined forces to stop the insurgency in Syria.  They have shown their displeasure in the plans of the US led drone games and middle east schemes which have now infiltrated world wide.  All I can say is wake up America.