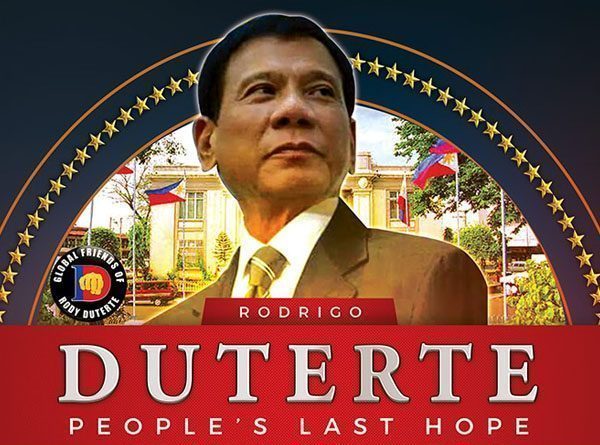 Yes that’s right, well President Duterte is not easily bullied. He isn’t telling his police force to stand down and give way to crime. Nor does he take well in being told to do so.  He stated his options, the first being to  pull out of the  UN and possibly  inviting China, African nations and other countries to create a rival international body! He scolded the UN on their stupid responses toward global issues calling them “inutile” (useless).
The President of the Philippines Rodrigo Duterte,  threatened  the country could leave the UN, after they urged the Philippines to stop executing and killing people linked to drug business and threatened that “state actors” could be punished
“I do not want to insult you, but maybe we’ll just have to decide to separate from the United Nations,” President  Duterte told journalists on Sunday. “Why do you have to listen to this stupid?” 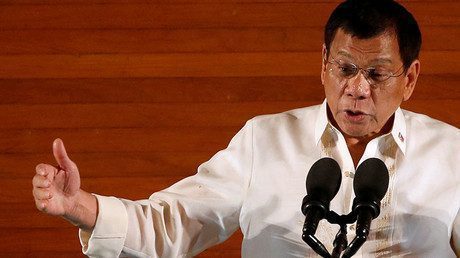 “Look at the iconic boy that was taken out from the rubble and he was made to sit in the ambulance and we saw it,” Duterte said alluding to the picture of a five year old Syrian boy , Omran Daqneesh, recently going viral around the globe.
“I don’t give a sh*t about them (UN). They are the ones interfering. You do not just go out and give a sh*tting statement against a country.”
“Why is it that the United States is not doing anything? I do not read you. Anybody in that stupid body complaining about the stench there of death?  What do you think the Americans did to the black people there? (referring to the soros funded  and so-called cops killing blacks that Obama created to take away our guns and turn our police over to INTERPOL) Is that not rubbing off also? And (critics) say what?” 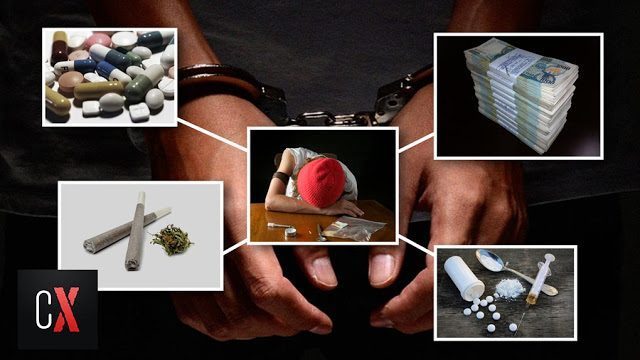 Duterte is not politically correct and does not intend to be. He has a nation to lead and is not going to allow it to continue to run rampant with drug cartels and violence on the streets.  He questioned as to whether UN officials were indeed threatening to jail him and repeated that he was ready to sacrifice his life and presidency for his country.
Duterte has developed a reputation for being very outspoken and even rude at times. Earlier in August, he called the US ambassador Philip Goldberg “gay” and a “son of a bitch.” Read why he did so here. 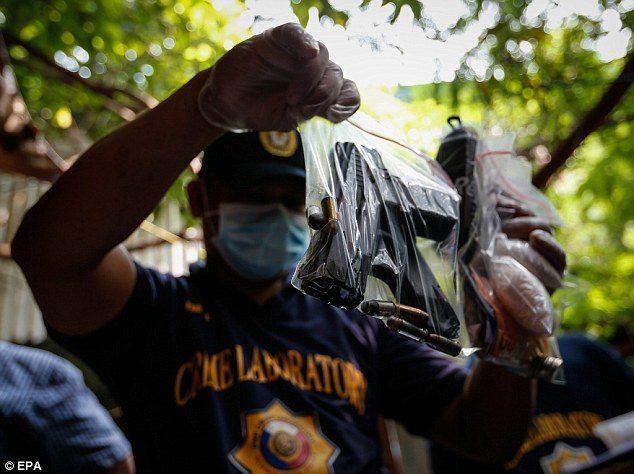 So as the Obama regime obliges to the globalists who control the UN, the nation members are one by one waking up and going against the globalist’s tyrannical schemes of pre-planned lawlessness designed to usher in a world wide police state.  President Duterte is saying “Enough is enough – UN mind your own business!”  That is it in a nutshell.
It seems Russia, Syria, and now Turkey are shouting the very same thing.  How long before other nations come right out and say  the same?  Not long…. for it seems the writing is on the wall!
Dianne