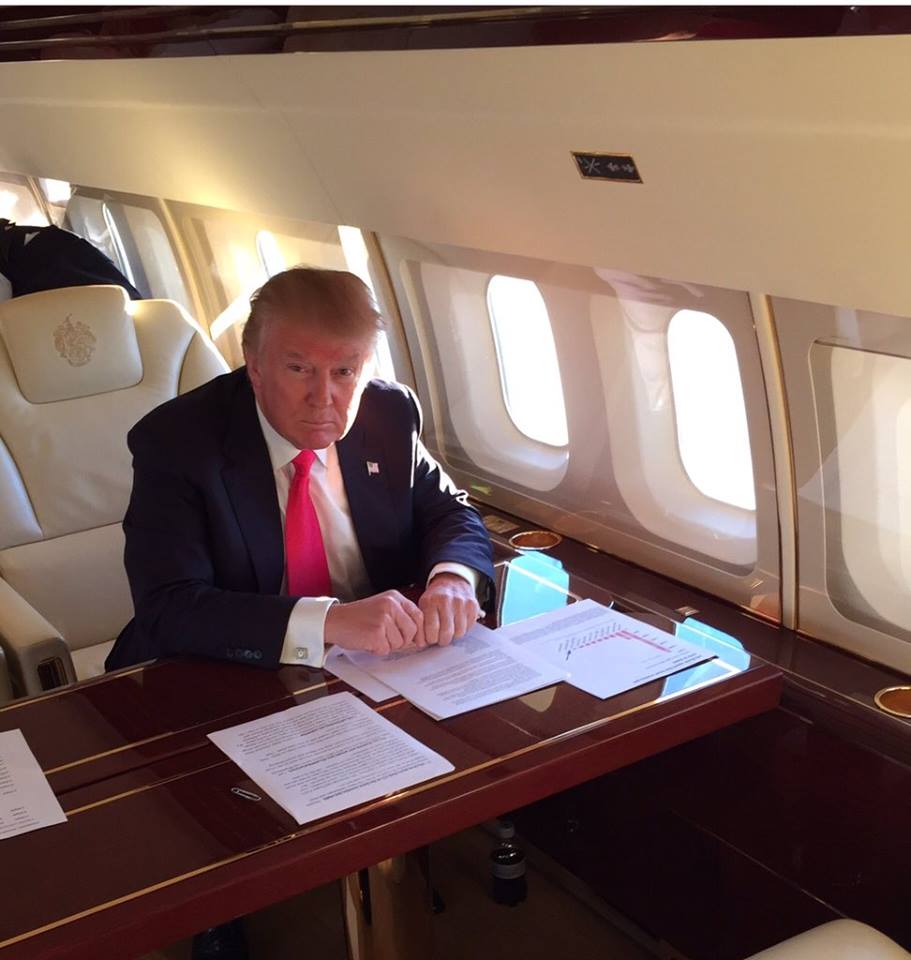 If Trump had made a scathing speech like Romney about any candidate he would have been blasphemed all over the media for his torrid remarks.  Yet, Romney lies and bears false witness for the establishment elite and nothing is said. Boy Marco uses off colored sexual jokes about hands and other equally off colored remarks and the attention is shifted to Trump and his disgust with little Rubio.  In some twisted form of media frenzy they then blame Trump for boy Rubio’s own remarks.
Not to mention the voter machines that seem to have a mind of their own voting for their own favorites.  This is the low, corrupt state of affairs America is in.  It will be interesting to see how America reacts to the corruption as this so called election continues on.
Stand with Trump or welcome one of the ones who are sponsored by all the corruption you are witnessing.  You will get the liar, cheater, corrupt puppet of the establishment- and they don’t care which one – if we do not stand up and demand these election violations cease!
Dianne Marshall