Turkey Committed Act Of War! Is Obama Behind This? - The Marshall Report Skip to the content 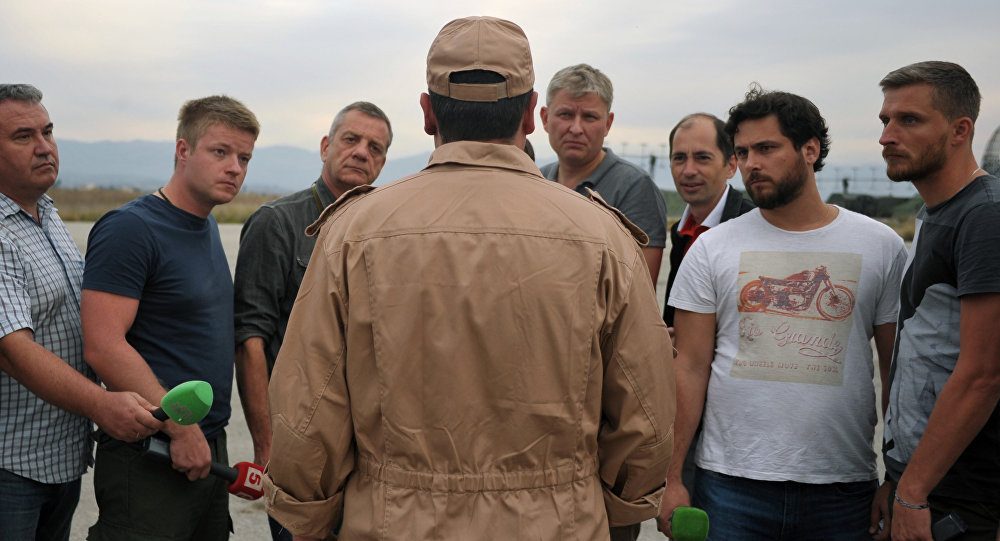 The surviving Russian co-pilot Captain Konstantin Murahtin said there was no violation of the Turkish airspace.
Murahtin  testified that their plane was shot down inside of the Syrian border and they were never in Turkish air space. It appears this was an act of war.  Tensions are mounting and it is becoming clear that support from Obama aided the decision for Turkey to strike.  Common sense applies here.  Turkey would not be so bold or so crazy to provoke Russia by this act of war if they were not confident in support from their ally Obama who is the creator of ISIS and among the Muslim Brotherhood.
The political winds have shifted and we in America know what side Obama has taken.  Will Americans remove him from office or allow more disastrous measures to take place?
https://sputniknews.com/20151125/pilot-su24-rescued-no-turkish-space-violation-1030742094.html#ixzz3sVvQQ1q8