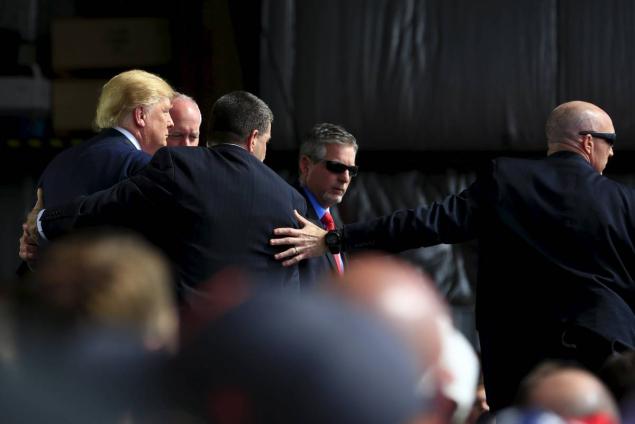 Trump is having quite a day in Ohio.  The “take Trump down for the establishment”  progressives and their paid for ‘hate hecklers’ will learn very fast that they are not getting away with a dang thing.  There are laws in place regarding how to protest and these characters yesterday and today have broken the law.  They should, and I have a suspicion will be charged and a few organizations may be losing their UNIQUE NON PROFIT standings. 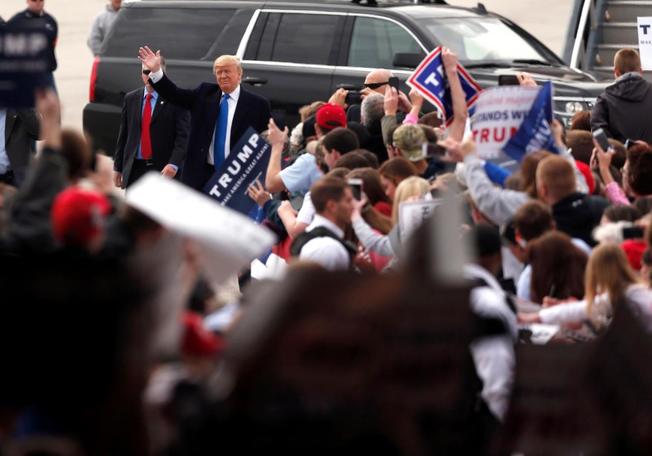 At Trump’s first rally this morning it was very evident that more secret service and more security is needed at each Trump event.  It is way past the time to overlook the so called heckler’s and time to start arresting those who show violent and hate behavior.  Each person attending any rally should not have to worry about getting harmed for doing so.  We all have first amendment rights….not thugs.  Thugs are thugs and should be arrested.  Meanwhile, the positive thing is that  Trump had over 20,000 in attendance to hear him speak at the Ohio Airport making Airport History!
Donald J. TrumpVerified account ‏@realDonaldTrump 3h3 hours ago Thank you Dayton, Ohio! 20,000 supporters- largest in airport history!

Bill Mitchell ‏@mitchellvii 2h2 hours ago  Amazing thing is that even after the attack in Ohio, Trump was totally unfazed. Man is a serious badass. Cruz would have req’d counseling.
Although there were also a few nasty people that came to do harm.  They will be dealt with.  This is no longer a free ride to do as you darn well please.  Crime is crime. This was a crime.  A premeditated crime. See video below:
https://www.youtube.com/watch?v=hNelSuoHzlI
Trump’s secret service body guards jumped to his side to protect him, while others along with police took out the ones who came to do harm. They were not your run of the mill hecklers, they were there to commit a crime. If you wanted excitement in Ohio….you had it today.
What sounded like guns firing off from behind, was not quite guns but some sort of something being thrown. Someone reported that a man rushed toward the platform at Trump.   What took place exactly is still not all the way clear. Many are reporting on Twitter that a real assassination attempt took place. The man arrested had twittered many things about his plans, even declaring martyrdom.(See Conservative Treehouse link below).  Please watch the video below and then decide if you think the secret service acted quickly and adequately.  I have my observations…just curious what yours would be.  One thing I noted is after last nights event, I would make sure Trump had no crowd behind him at all, and make certain he had a bit more security for a crowd of 20,000 people.  (That is just one of my thoughts, I have many.)

Some people are mentally disturbed to participate in such activity as took place last night and today at the Trump events. These acts are not thought up from the mind of a patriot.  They are thought up by the mind of a sick person.  To capitalize on these type of  harm threatening events, in the manner that Cruz and Rubio and many media yahoo’s have tried to do, is also a sign of the same morbid, twisted, un-American thinking.  There are laws concerning these type of things. It sure appears as though the ones funding the bus loads are always above the law or owning it.  Or so it seems to play out that way.  The question is…will it this time? 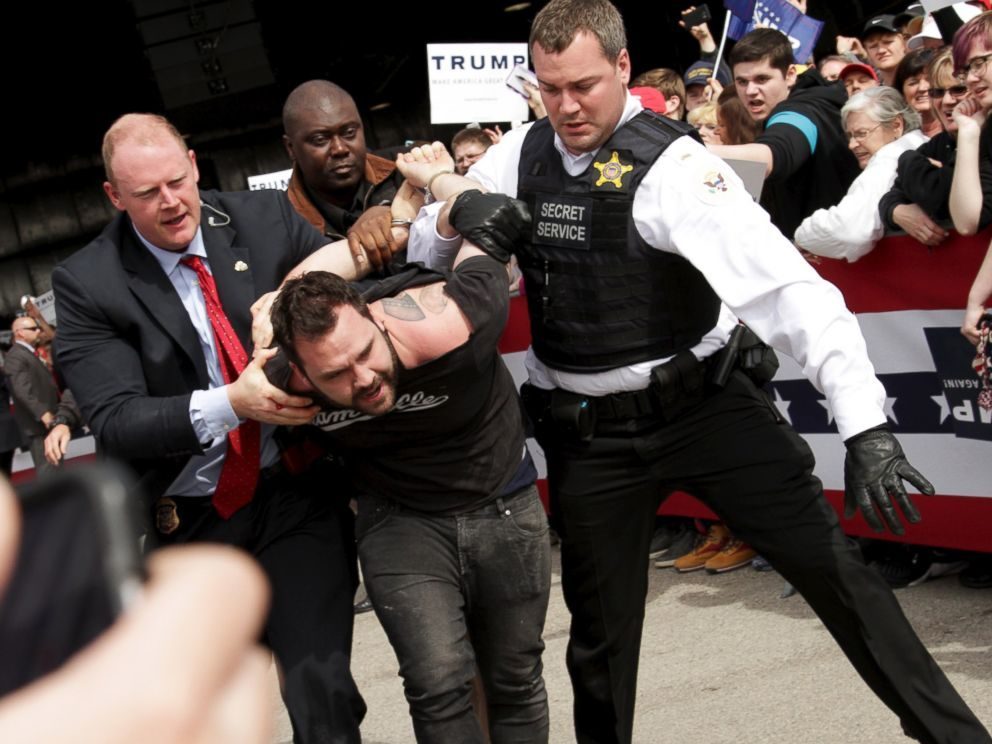 It has been reported that the Trump Ohio attacker was Tommy DiMassimo who is allegedly  connected To ISIS – He has supposedly been featured In ISIS Propaganda Videos in 2015. Wonder who funds those productions…??
Please read full report here: https://theconservativetreehouse.com/blog/2016/03/12/breaking-trump-ohio-attacker-tommy-dimassimo-connected-to-isis-suspect-featured-in-isis-propaganda-videos-2015/
Meanwhile….as to the Chicago fiasco sponsored by Hillary and Bernie donors and supporters….and their bus loads of militants…..it backfired big time!

Donald J. Trump ‏@realDonaldTrump 10h10 hours ago  The organized group of people, many of them thugs, who shut down our First Amendment rights in Chicago, have totally energized America!
Evil will never learn what motivates good people to  take a stand for what is right.
I stand with Trump and what is right!  This is America – not  a third world nation. Rogue only does well here when you are out to do what is good!  America….stand strong and God bless DONALD JON TRUMP!
Dianne Marshall