TRUMPERS ARE GOOD SPORTS BUT NEVER FOOLS! - The Marshall Report Skip to the content 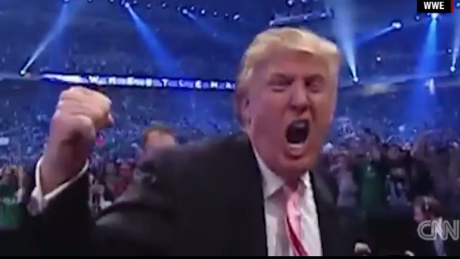 Be careful who YOU allow to administrate your groups, there are many left wing trolls acting like right wing TUMP LOVERS.  The first red flag should be that they got kicked out of another TRUMP GROUP.  The second red flag is when they knock you out of your own TRUMP GROUP, IN THIS CASE – TRUMP LANDSLIDE 2016! I GOT BLOCKED FROM MY OWN GROUP…..BY A TROLL. But that makes me even stronger and more determined to make Trump social media viral!

That just tells you how much Trump is a threat!  Social media is viral with TRUMP support and messages of ESTABLISHMENT PROPAGANDA….many are using the “I LOVE TRUMP” TROLL APPROACH TO ENTER IN AND DESTROY – and or distract.

TRUMP supporters must also be careful of media lies and now internet propaganda. Especially those who say NEGATIVE THINGS ABOUT TRUMP!~  Call them out and squelch the lies.

THERE IS ONLY ONE CANDIDATE WHO CAN MAKE AMERICA GREAT AGAIN – THAT ONE IS TRUMP!!!!