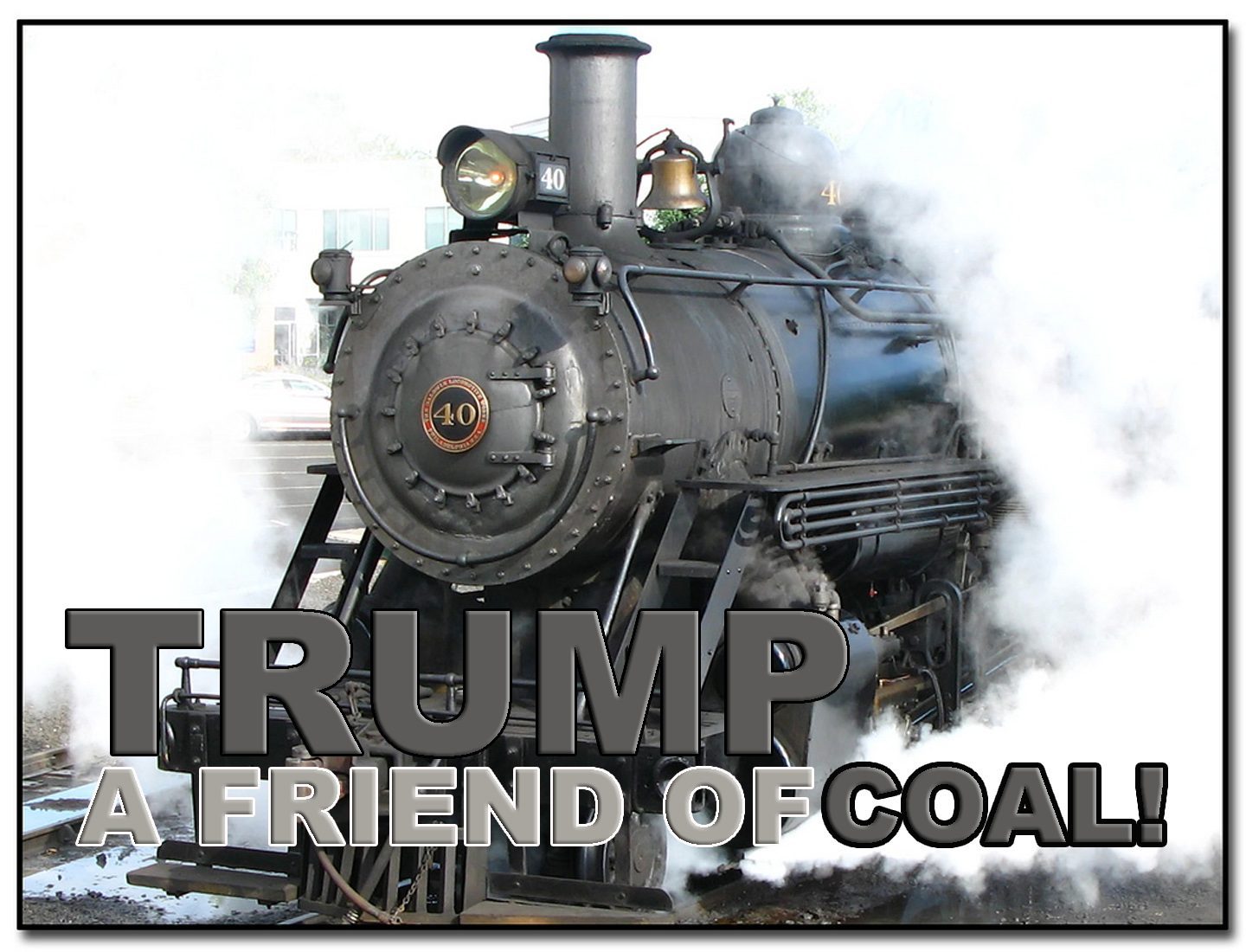 If you are thinking “There you go, talking about coal again? Get over it already.” You will be screaming when you get your energy bill without it! As Obama said when he pushed his Cap and Trade plan, “Under my plan of Cap and Trade, electricity rates would necessarily  skyrocket.” Well it passed and  this bill is taking away our freedom and letting the goverment control the people. It is also letting people like Al Gore make billions of dollars off the biggest scam of all time call GLOBAL WARMING!

The wonderful Environmental Protection Agency’s power plan comes with a hefty price tag that could approach $300 billion and raise electricity prices in each of the states subject to the new regulation (so far 47 states). Despite these enormous costs, the rule does nothing to prevent global climate change. Really? They know this?  Of course they do it’s an establishment hoax to push their unsustainable agenda!
The establishment has worked hard at giving coal a terrible rap, but the truth is coal is the most reliable and affordable source of electricity to secure the grid and our national security. It is a known fact that wherever there is coal driven affordable energy, there is a higher standard of living and longer life spans.
Obama’s war on coal is killing American jobs, making us more energy dependent on our enemies and creating great harm to our economy while placing many businesses at a disadvantage.   Each one who relies on energy to light and heat their homes and businesses will suffer one way or another, right along with those who have been put out of work.
America’s energy policy needs to ensure all Americans have affordable and reliable electricity to meet everyday challenges and to help build a strong foundation of economic success. Regardless of where you stand politically, this plan fails to meet that threshold. The only one in a position to fight this outrageous push to stop coal mining is to hire a real friend of coal like Trump to be your next Commander in Chief.
Trump is the only one who will keep energy prices down by ending the departments responsible for driving the coal mining industry out of business for Obama. The next establishment puppet in office will only continue the same agenda designed to bankrupt America and put us all on a path of economic destruction.
Trump knows what Obama’s policies are doing to harm the back bone of America, it is all in his book. “Crippled America”.   Electing the Donald will put an end to the death spiral policies Obama has placed on the backs of hard working people.
No one on the campaign trail is addressing the coal mining issue but Trump. Most are too busy attacking him with bad names and making fun of his ideas. Trump is the only one who will undo the Cap and Trade Act that was never designed to help Americans, only designed to skyrocket energy costs and force coal miners out of business.  Well folks, TRUMP IS A FRIEND OF COAL! He wants to restore the mining industry and make it great again. I think that is a pretty good idea!
Dianne Marshall