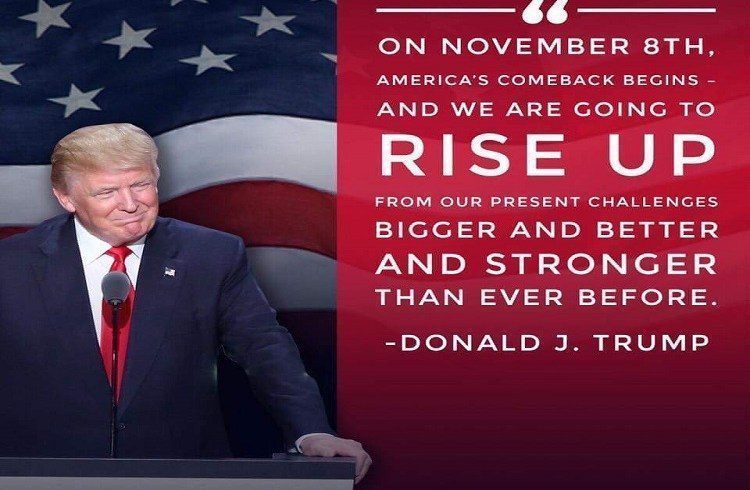 As we celebrate this great day of victory for the election of President Donald J. Trump….I must say many things.
I believed Trump could win, but honestly I did not know if the evil powers that be would let him….but I held to faith that it was written.  Just praying that the time of the scriptures were now. Amen. 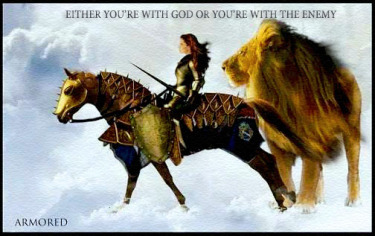 And they were.  In that knowing I am eternally grateful for this is the beginning of all great things promised to those even before the flood in the days of Enoch FOR THE ENTIRE WORLD.  Yes.  It was written long ago and today, this day it is fulfilling a long told prophecy. Amen.
Dianne