TRUMP WILL NOT ALLOW A NORTH AMERICAN UNION - HEED THE PERILS OF THE EUROPEAN UNION - BRITAIN BROKE FREE! - The Marshall Report Skip to the content

Britain broke free and America must take heed to understand the same establishment who control the EU are the same ones who are building NAFTA and the North American Union!  Hillary is glued to the hip of all these globalists!  The Clinton Foundation funds all this junk that either enslaves or topples nations!
“Brexit The Movie” was an eye opener of facts and plea for hope to the people before the vote was made.  Each American should watch this documentary and see how the entire world has fallen under the hands of great merchants who have been secretly  ruling over the masses in the earth.

From the Video:  “Brexit: The Movie lays bare the nature of the European Union – and shows why millions of Brits are voting to leave it. It blows apart the pro-EU propaganda and makes the case for an independent, confident and outward-looking Britain.
Do not let unelected EU bureaucrats in Brussels dictate the future of your children and grandchildren. Free yourselves from the shackles of a collectivist organization that gradually destroys the sovereignty of all free nations!
I urge every patriotic Brit to vote LEAVE on the 23rd June, for the sake of your great country well as the future of Europe – and ultimately humanity.
Vote for Prosperity, Sovereignty, Independence, strong Borders, Freedom, Economic Strength and Self-determination. Vote Britain, vote LEAVE!” 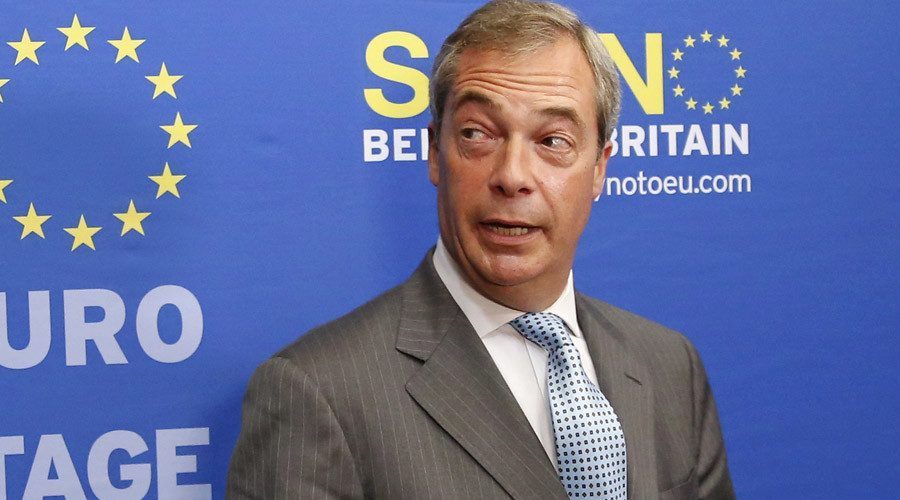 Nigel Farage lead the Independent Conservative Party to victory!
So as stock markets plummet the value of the Rothschild’s gold increases.  Is there a hidden agenda lying inside what appears to be a massive win for independence?  Only time will tell.
Meanwhile Prime Minister Cameron announced he will step down in October and allow another Prime Minister Take his place. Watch below: 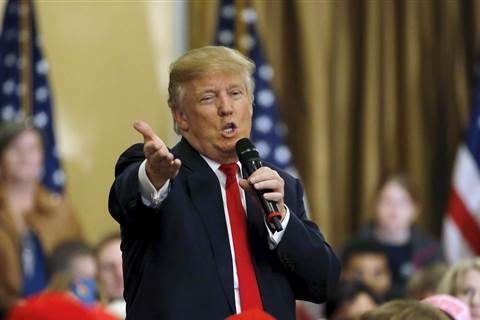 America needs to heed the reality of the agenda to erase nation sovereignty and push no border policies.  The North American Union is and has been being formed under our eyes and the same establishment puppet masters behind the EU are the very same ones pushing the new world global order.  What Britain did was the beginning of a chain reaction of liberty for all nations under the deception of a global governance. I believe Trump helped open eyes and lift the resolve of those who took their Britain back!
Dianne